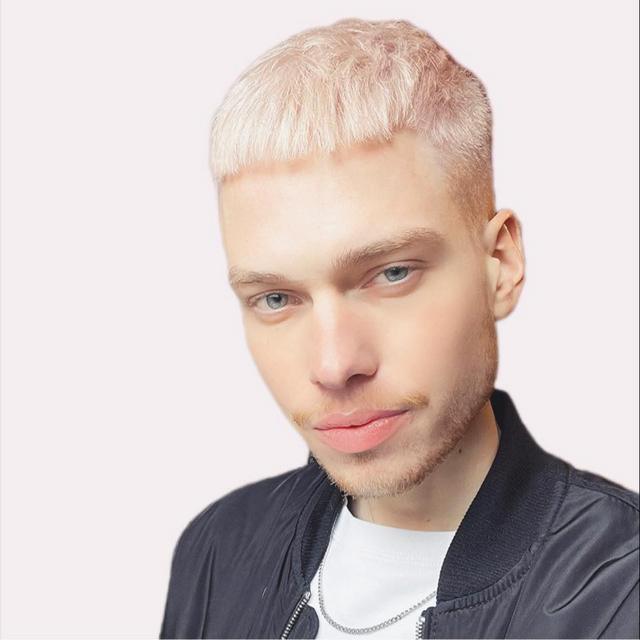 Jordan Dahl is a percussionist who feels equally at home and in the studio. Dahl has performed at venues such as The Palace, House of Blues Chicago, the Cubby Bear, Reggies Rock Club, Higher Grounds, Launchpad, Beaver Dam Lake Days, 98.1 WXRO Radiation, and various fundraising music festivals.

Starting early in his life he has played with orchestral ensembles, show choirs, rap artists, and rock bands. His influences are, his father, Andy Hurley, and George Daniel. Dahl’s best accomplishments have been his performances in the band called, “The Riverside Regulars.” He has played all over the Midwest with them and has recorded an EP with them as well. The EP, Thoughts Run Wild was released in November of 2013. From 2011 to 2015 Dahl played in SWAZZ, a show choir. Jordan also performed in FOG (For Our Generation) where he played in the pit orchestra. He has also played with two Former American Idol top ten contestants, Devin Velez and M.K Nobilette. Back in 2017, Jordan was involved with touring rock band, ST8 OF GRACE. During his time with ST8 OF GRACE he was featured in the Chasing Time music video and recorded several songs for a new album, as well as tour. During 2016 - 2018, Dahl started a band with his long time friend Devan Deifenbach called EASY THERE TIGER. The two wrote, recorded, and produced an EP called "3110." They then played shows across the Chicago area, most notably the House of Blues and Reggie's Rock Club to name a few. Dahl’s most recent performance is on Pilot the Helm's new EP, "Lessons in Projection", which was released back in January, 2020.

Mr. Dahl has achieved many honors and awards for his drumming and group performances as well. He received the National Exchange Club A.C.E award in 2015 for his battle with cancer and still being able to play drums at a high level. Dahl has also received an outstanding performance and leadership award in the Beaver Dam Area Orchestra. Jordan had also won the talent show at his High School two years in a row. Dahl is also promoted by Two Side Moon Promotions and is featured in issue 71 of Fireworks Magazine.

Mr. Dahl is currently completing an undergraduate degree at Columbia College Chicago, where he is majoring in music business management. At the moment, he is currently playing drums with Chicago Alt Rock band Pilot the Helm and rapper 95 Goldie, but is always looking for an opportunity to create.

My influences are Andy Hurley from Fall Out Boy, Josh Dun of Twenty One Pilots, George Daniel of The 1975, Travis Barker of Blink-182, and most important my Father.