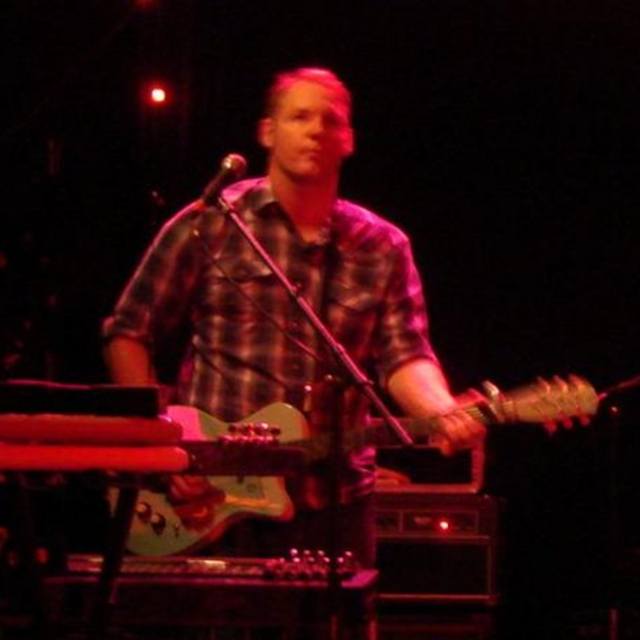 Multi instrumentalist looking to work with established local or national songwriters or bands for shows, recording and touring. Will consider starting new projects as well. I've been playing and recording music for quite a few years now. I have production and engineering experience on records for Damien Jurado (Ghost Of David) and Denison Witmer (Of Joy And Sorrow). I've helped J. Tillman(Father John Misty) and Rosie Thomas do some demo's early on in their solo careers. I was a primary member of the band Conrad Ford. I play electric guitar, pedal steel, baritone, Omnichord, banjo, dobro, mandolin or mando guitar or a little dulcimer maybe an E-bow. I sing back up vocals too. I play Cougar Steel guitars, built by the late Freeman Cowgar. Conrad Ford has played shows with Jason Isbell of the Drive By Truckers, Eef Barzely of Clem Snide, Firewater, Holly Golightly, Or The Whale, Band Of Annuals, Hazelwood Motel, Star Anna to name a few. I've got to go a few tours and have played hundreds of shows. All in all a grand ole' time. I played with Aaron McDonnell as well but he moved to Austin, TX.