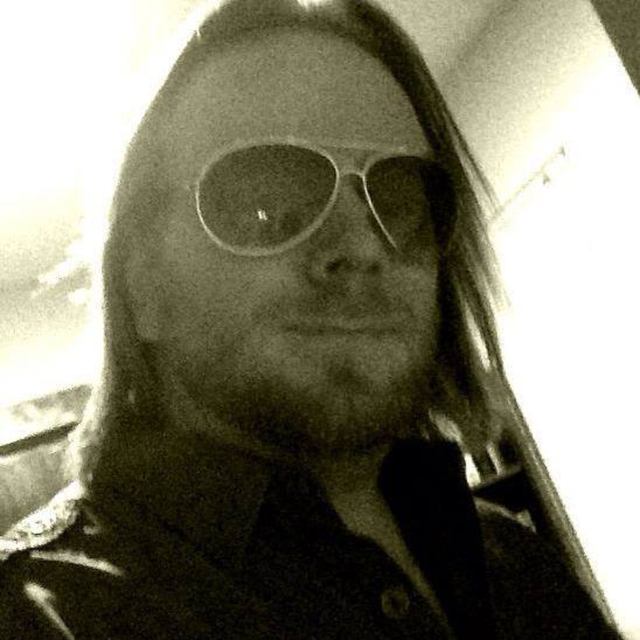 Hey, I'm Jordan. I've been a drummer since I was in the 5th grade. Did drumline all throughout high school, as well as jazz band. I'm dedicated to playing music and am looking to play with other serious musicians. I currently have a heavy metal band that I play in, as well as a little blues act, but neither is very active regularly. I'm looking to expand my horizons and to be a part of a band that gigs regularly and has ambition to do big things. Music is my life and there is nothing I want to do more than be a professional in the industry. I'm very much into being a performer, not just a drummer. I understand the importance of image, theatrics, stage presence, crowd interaction, etc. and have been gigging for over 15 years. I'm not the kind of drummer who sits in the background. I may be a bit reserved in everyday life, but on stage I'm a different animal. I'll post some videos soon to back up my resume.

I'm also a singer somewhat, though mostly self trained. And my two claims to fame so far are that my metal band opened for the Wu-Tang Clan a number of years ago, and then even better ... I took private lessons from the drumming legend, Mr. Tommy Aldridge himself, when I was just 18.

I'm open to all genres. I played jazz in my early days and then mostly metal as I got a little older, but am open to whatever. Alternative, country, pop... I'm a versatile player and just seeking a fun, fulfilling gig. I keep a positive attitude, because I believe that is the key to success. And in the words of Garth, "I like to play."

I'll be posting some samples of my playing very soon.

In the meantime, email me at jordanbenoitoutlook if you're interested.

Castle Grayskull - that would be me drums :)

It's an older 8-piece Premier XPK series that has been through thick and thin, and still sounds like a champ. I'm also about to invest in one of the newer DDrum Hybrid acoustic/electric kits in the next couple months.