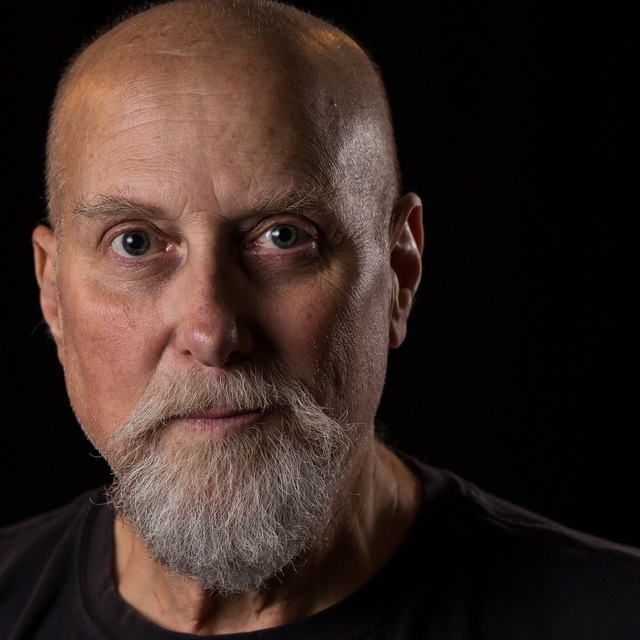 I've been acting in movies, tv and on stage for over 40 years.
I started playing guitar and singing when I was 15. Have played guitar and sung in Shakespeare plays, when I was also acting in them.
Been to a few open mics, but primarily as a solo singer/guitarist.
I've been jamming regularly with a few guys, but I'm always looking for a chance to play with more people.
I would love to form a blues band. Play some of the greats, like: Elmore James, Otis Rush, Little Walter, Muddy Waters, T-Bone Walker, B.B. King, Albert King.