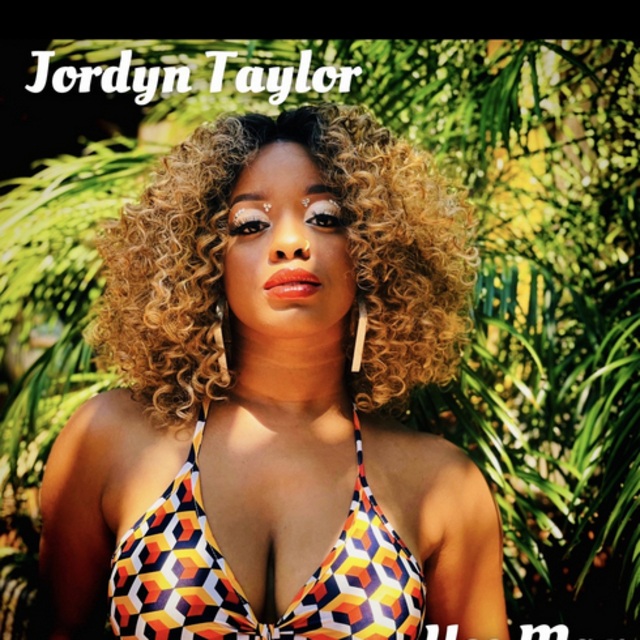 Jordyn Taylor is a fresh and upcoming pop artist striving to provide her listeners with upbeat empowering music. From Sacramento, California headed to Los Angeles, she brings hip to hop from tip to top with an eclectic sense of fashion. Not only the ability to sing but to bring a performance alive with her ability to mesmerize her audience with her dance and stage presence. With a background in hip hop, lyrical, and other multicultural dance forms combined with her training in musical theatre, she desires to integrate her experiences from stage along with her musical talent to bring a visual performance to captivate her audience.

Her musical influences range from classical pieces such as Sebben Crudele and Caro Mio Ben to having a true love of the 70s soul, R&B, and 80s Disco sound. Jordyn is no stranger to the most modern sounds of neo-soul. Inspired by entertainers who mesmerized audiences such as Michael Jackson, Janet Jackson, Usher, Rihanna and Beyonce along with great Lyricist such as Ice Cube and Kendrick Lamar. When Jordyn is perfecting her craft, her spirit is reminded of the many greats before her. What Jordyn most admires about those who have influenced her is that they were not just singers but entertainers. Jordyn's quest to please her audience is to provide an experience that her fans will forever remember such as those who have inspired her.