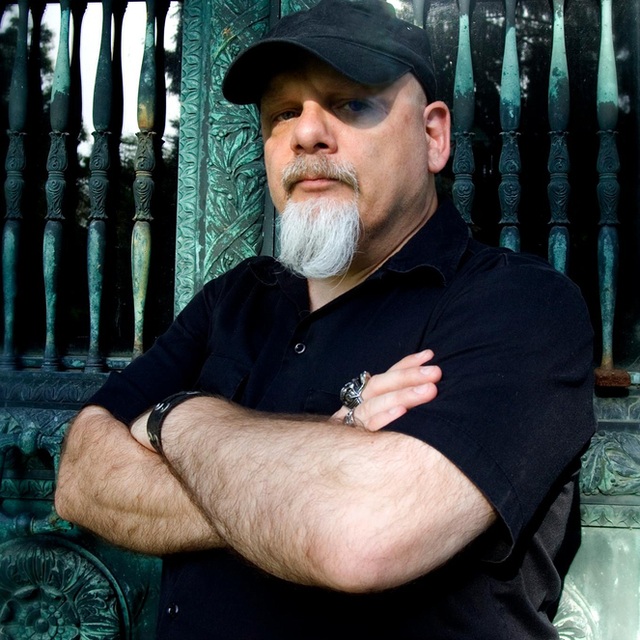 My most recent band is Beyond Fallen, since 2003. I’ve performed in many large cities and small towns in the United States which includes New York City, Chicago, Atlanta, New Jersey, Ohio, Virginia, South Carolina, Connecticut, Wilkes-Barre/Scranton and more. I’ve also performed in Europe in Germany. Our band has had two record deals with small labels based in Netherlands and Germany. Beyond Fallen has 5 releases to date, including 3 full albums and 2 EPs.

My previous bands to Beyond Fallen are Unleashed Power, Anger Reign, Bennett, Mercycurse, and a few more.

I enjoy writing lyrics and collaborating on new music. I’m open minded and willing to experiment with different styles. I am also a graphic designer - I have designed all the cover artwork, merchandise and promo materials for Beyond Fallen and my past bands.

I am interested in joining or starting a new band with like minded players. I also like to write and record so if you are out of my area and would like to do some collaborating and using my vocals feel free to contact me and/or send some music files without vocals.