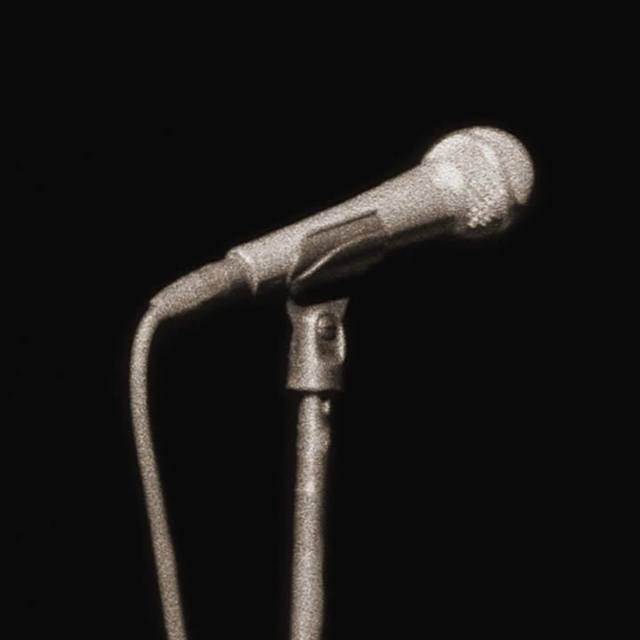 Hobbyist, original rock musician, may be open to meeting with other musicians about original music collaboration. I don't have much time for travel due to work schedule. I would prefer a 1/2 hour or less commute to rehearse with others and play music. My current residence is in the southwest suburbs of Chicago, in the vicinity of I-294 and South 95th Street. About Jos; song-writer, vocalist, guitar, synth keys, banjo, electronic drums, and bass guitar -instruments played. I can do vocals, and have done most all of them for the recording projects I have been involved with to this point. I am open to working with other vocalists, and don't mind if I am not the vocalist at all in future projects. Participated in two 2014 albums ( on a popular internet original music site for releases ), Bustouts -"After the Ball " and " Unpredictable World ", and 2016 " Lockdown ". Buck Siegel - released " Work This Way ", April 2016 " Junk ". Splash Pets released " Kissed-Off the Chains! " and " Splash Off the Deep End " 2 double albums in July of 2016...2017 Splash Pets release, " Dive In, Splash, Wet ". Buck- Siegel 2017 " Why Talk? ". Splash Pets 2018 " Why Not Play Wet? " & " Tidal Wave Under Toad " & 2018 Splash Pets E.P. " Out There ", on Digital Box Records. Released in 2019 Splash Pets " Still Afloat Without A Boat " & Stampy BF displays original songs and music on a popular video viewing site. Stampy BF released " Stampy BF Goes Global " in 2020.