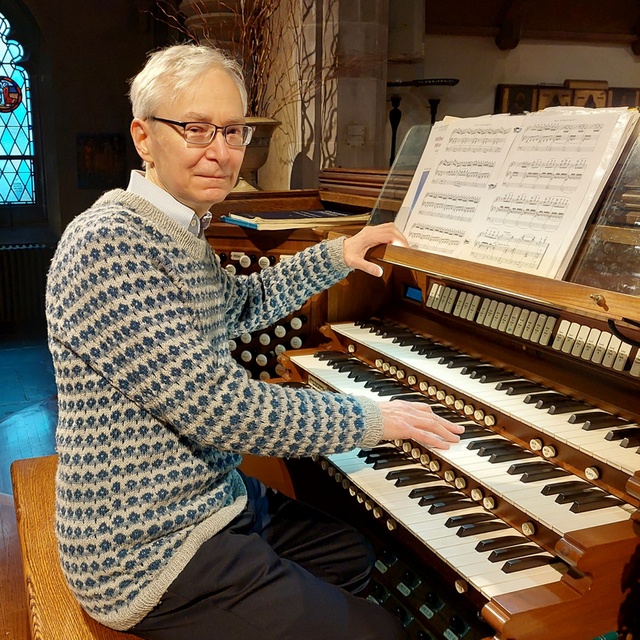 Looking to join an established working band in the Fairfield County, CT area. I have taken early retirement and am able to devote lots of time to practice and performing. I have played in several bands over the past few years and have performed at many gigs. Also experienced in live sound; I was working in the television broadcast and audio industry and can contribute set-up, mixing, and troubleshooting skills as well. I am a classical and rock music enthusiast with extensive knowledge of keyboard music across many centuries. I like to bring classical music sounds and dynamics to modern rock band performances. Prefer more introspective music and not extremely hard rock but not afraid to make some noise! Specialize in strong foundation pads to back up lead guitarists and singers. Can also solo as well. I am based in East Norwallk, CT. Email me at joejvalerio at symbol msn dot com or use the wonderful Bandmix method.