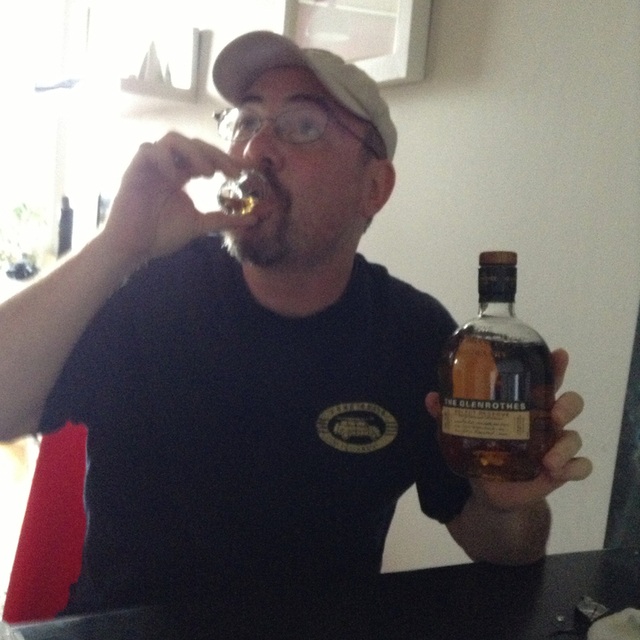 I had been playing the drums in punk/alternative bands for about 15 years (and very serioulsy through the 90's) until my last band broke up about 10 years ago. I have been playing a bit on my own so I am rusty, but i am very responsible, committed and serious. i am very easy to get along with, when my rust is off I have pretty decent chops.

I was in a band called Spiffy with a couple members of the Descendents in the 90's and we put out a couple of 7" records. I have attached all of the tracks. We played about 50 gigs in and around LA/OC from about '94-'97

I would like to find a band with good original stuff that rehearses regularly (once or maybe twice a week is preferable) and gigs locally.

And I enjoy the occassional scotch.

PDP drums w/zildjian cymbals. Willing (and able) to invest in better rig for the right situation.