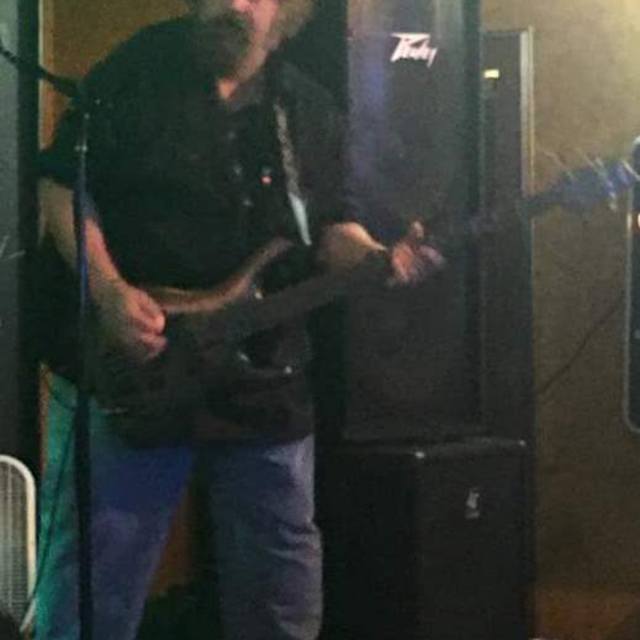 Rock and roll bass player in North Texas pretty much since the mid 80s. Once upon a time chased the dream, but now just love playing area bars and nightclubs. I just love laying down the solid foundation a good band needs as well as adding supporting vocals. For the past 5 years I have been in the band Reckless Angels. Not against joining other projects on the side. I can be reached on g mail at bassplayer "six" "three" "zero". Would love to put together a female vocal symphonic metal cover project for self gratification and just to see if it could fly here in Northern Texas. Could also be lured into the right original project.

So many to list. Like to set a good foundation for the guitar to strut and sometimes maybe add a little extra flair. Not what you would call a showy bass player, just like doing what the song needs. Sometimes that means adding a bit to compensate for lack of another instrument, sometimes just a little hyperactivity, sometimes just settle into a great groove. If you're looking for names of players who have and do influence me, a few are: Geezer Butler, Dusty Hill, Jack Bruce, and lately Marko Hietala.

A 1981 G&L SB2 bass is my main weapon. I have backups from Ibanez and Samick as well. While I have a few amplifiers, I have come to prefer going direct into the PA as has my guitarist. Overall sound mix is way better and volume doesn't "mysteriously" creep up to drown out the vocals. Also saves on stage space which is often a consideration.