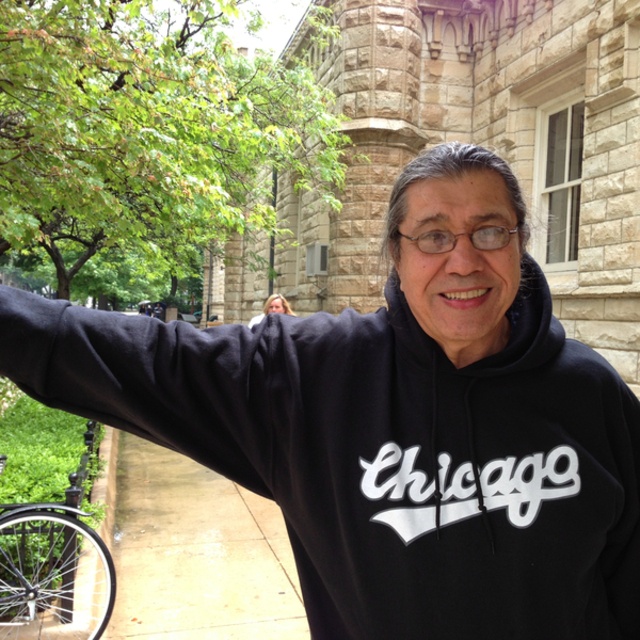 Looking for someone in their late 60’s early 70’s who really likes all the early 50’s 60’s 70’s music and wants to play it like you wrote it and just have fun putting you into the tunes.

Spontaneity and creativity will be a big part of this band communicating with the audience a Must.

I play a Kawai piano that only way 26 lbs. with split bass. Sounds great with a Beatbuddy and Alexis drum machine. However a live drummer works better. So does a bass player.

If band drama occurs must be willing to have open communication and work it through.

I'm looking to start a trio that sings. I will be the lead person talking to the audience.

I'm asking that we not be in too big hurry to get out there and play but to become friends first then musicianship or both.

Practice one night a week. Since I moved I no longer have practice space.

Booking/Marketing
We will all be responsible for this one. My philosophy is that whoever books the job gets 10 percent off the top of the entire job plus his/ her cut. That way the entire deal is fair to us all.
I have a BOES double bass PA. In my opinion we don't need a sound man. This us up for discussion.

I would like to spend a year getting tight or less. I also ask that the group members be willing to play some free ones if it's for a good cause. I don't want this band to be about money although it's good to get paid for all that practice.

For me it's more about having fun and playing the music the way it was played back then as authentically as possible with spontaneity and creativity. Being able to follow and read the crowd not necessarily sticking to the set list. Sometimes the tune may not be played the same way twice and being flexible to go with it.

If we add a fourth person Possibly a guitar player that doesn't want to be the star and is willing to be a team player and comp take a ride sing a couple of tunes.

Only serious replies. There probably will be functions where alcohol is being served. It cannot be avoided. However, I ask that we all stay clean during the function.

Jimmy Smith, Young Rascals, Stan and the Ravens (no one has heard of them- great group from the 60's Buffalo, NY) Jerry Lee Louis, Beatles, Tony Monaco (incredible player and teacher) and many other performers who perform from the heart. Its not just about musicianship its also about performing with an open heart putting your soul into playing. Playing the tunes like you wrote them.