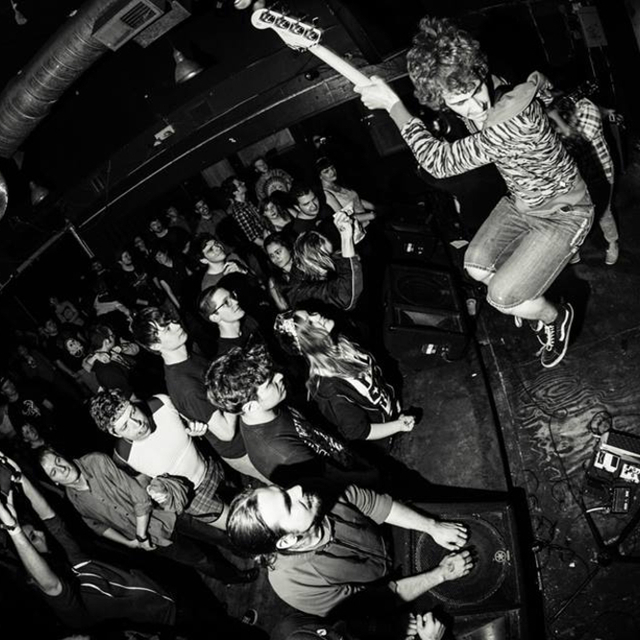 A house is only as strong as its foundation, and a strong rhythm section holds a band together. Providing a solid low end to an ensemble is my job and my versatility has been proven valuable when playing with different musicians of different styles. My playing takes the bass through the raw intensity of rock, emotion of the blues and R&B, and the swing of jazz. My personality and emotions are portrayed through my instrument as its sound drives the band.

Joseph recently Graduated from Berklee College of Music in Boston, MA. Joseph also works as a session musician and performs throughout the United States.