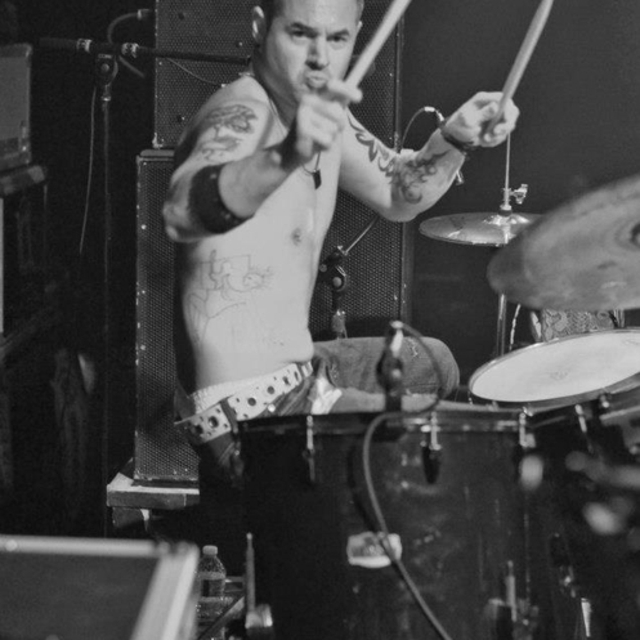 Preferably have own mic and PA. Have practice equip. though. Pearl drums/rack, Sabian, Zildjian, Meinl cymbals