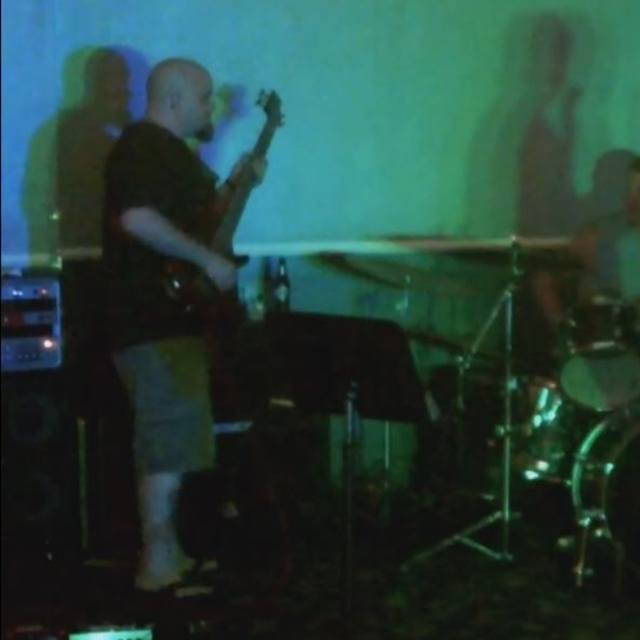 I play pretty Ok bass and some guitar as well.

Up for originals or covers. In meat space or online. I have a day job, so this is just for fun. Playing out is good though. Part of a blues/rock/hard rock thing now that just needs a drummer to get going, and I know a couple of guitar players that I think would be into a more metal thing, would need a drummer and a singer.

Some of my musical ideas are on apple music and spotify under Monkey Death Rocket. Just there as placeholders because it's free storage and that sound thing in the cloud is annoying when you get near the cap. :)