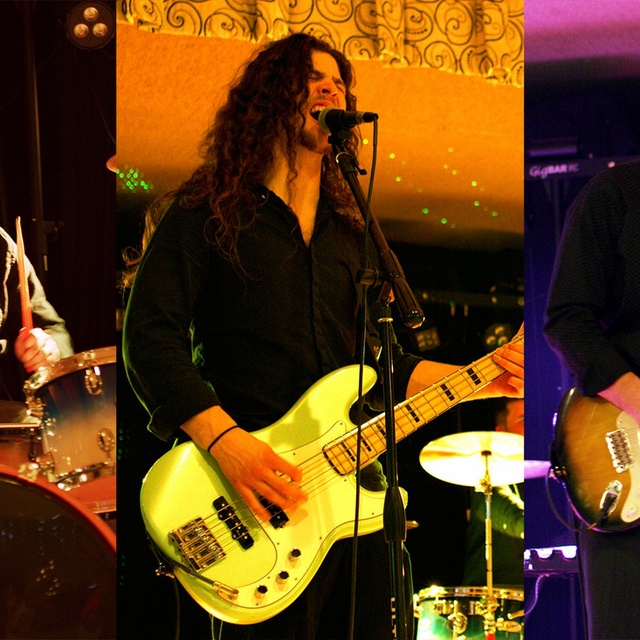 Vanilla Aardvark is a father and son songwriting and performing team from Glendale, Arizona.

Lead vocalist Josh West competed on Season 12 of NBC's The Voice where he received a four chair turn and was a Top 20 Finalist.

Josh and Glen have written songs since 2010 as part of a strong personal and musical collaboration. The resulting musical style is alternative pop rock with many other genres influencing their songwriting.