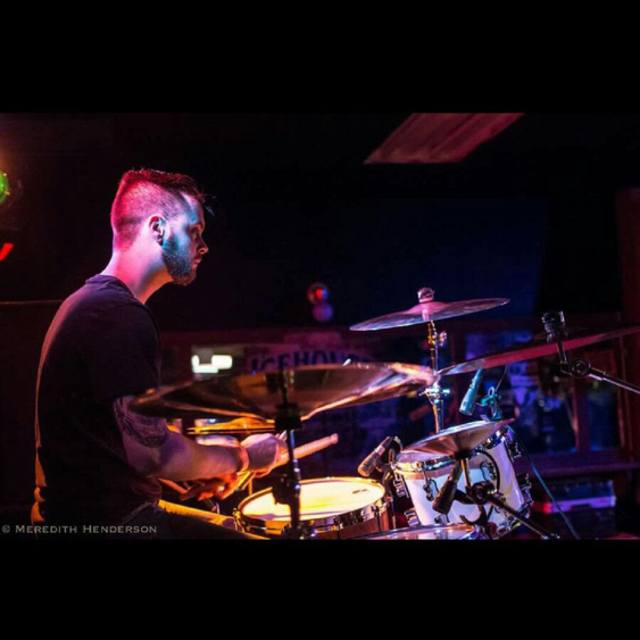 I am 24 years old. I have been the drummer in a band called Volition for about 3 years s://./VolitionIL/?fref=ts
Some members of my band are going away to school this year which may force us to put the band on pause for awhile so I am interested in joining something else to expand on my musical career. My life is music and having a good time so hit me up if you feel the same. Text me whenever on my cell. 630-414-2679

I listen to anything from old to new. Some of my musical interests are
The Acacia Strain, Aegaeon, After the Burial, Adaliah, Traitors, And Hell Followed With, Tony Danza Tapdance Extravaganza, Deftones, Despised Icon, Disfiguring the Goddess, I Declare War, Dweller, Emmure, Fit for an Autopsy, Whitechapel, Within the Ruins, King Conquer, Dealey Plaza, Legend, Structures, Volumes, Veil of Maya, My Autumn, Oceano, Deserters, Rings of Saturn, Thy Art is Murder, Rooks, Sworn In, Barrier, Villains, Left Behind, Kingmaker, Suffocation, Abiotic, lifeforms, the contortionist, silence, feign, Consumed by Silence, A Legacy Unwritten, One More Victim, The Last Ten Seconds of Life, Impending Doom, and much more..... I'm mainly interested in heavy music