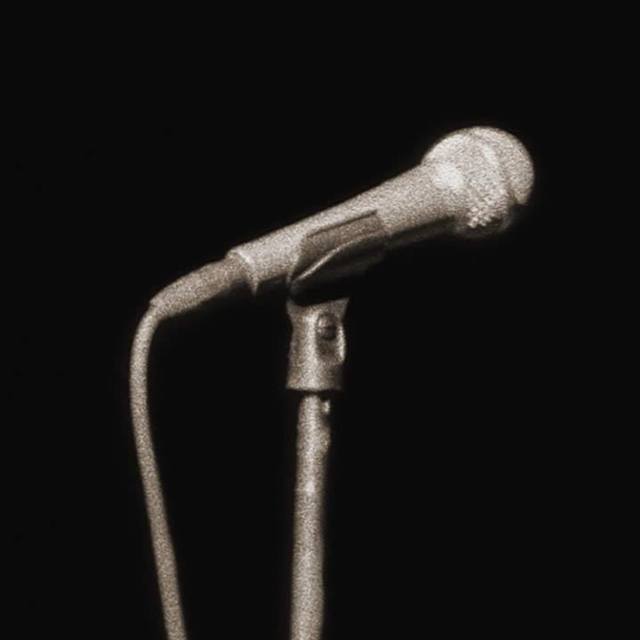 I'm a 27 year old guy who should have been a teenager in the early 80's. I love ROCK and METAL with a passion that could only be described as obsessive. I have played drums since the age of 10 and have always enjoyed writing lyrics/poetry as well. I listen to EVERYTHING but my heart was formed in the sounds of GNR, Motley Crue, and Metallica. I was the drummer for several cover bands that never got serious due to others wanting to be weekend rock stars not actual musicians. I was the front man for a band I formed with guys I'd known for years called ALTERNATOR. We did well for ourselves and landed a few national shows during our run. I walked away for personal reasons but now I want to get back into it. Looking for someone who wants to bring the heaviness with Metal on vocals or could use a hard hitting rock n roll drummer. I have drums, a practice area in my home. a job, a car. and no drugs or alcohol issues. Just ready to make some fu*king magic..