joshua9013 + Musician in Terre Haute, IN 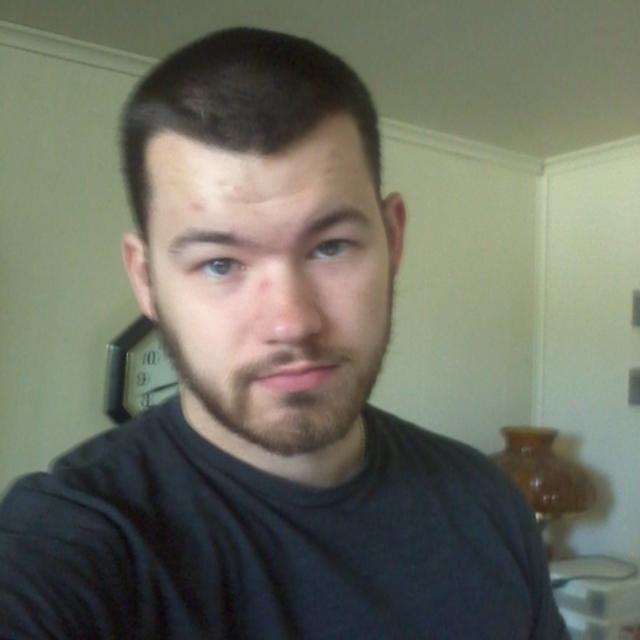 I'm 23 years old and started playing orchestral music when I was 12. I grew up in the rock music scene with my father being a signed musician(guitarist/lead singer) , my step father beign a rock radio station manager here in Terre Haute (among other places), and my cousin who tours with his band nationwide (Emarosa). I have met bands ranging from Tantric to Breaking Benjamin to Hinder to Cold to whoever you can think of mostly.

I'm a fairly decent melodic singer in my opinion and have sung for 3 other bands I have been apart of although it has been a few years since I have been apart of a group. I also was one of the main lyrisists in those groups. Im looking for a band who knows metalcore and post hardcore music as thats the type of music I am interested in playing. Examples can be found in my influences list with a song selection if you haven't heard the group before.

Screen name:
joshua9013
Member since:
May 13 2013
Active over 1 month ago
Level of commitment:
Committed
Years playing music:
10
Gigs played:
Under 10
Tend to practice:
2-3 times per week

Atreyu - Ex's and Oh's; Kill Switch Engage - In Due Time; The Color Morale - Learned Behavior;
As I lay Dying - Through Struggle; Asking Alexandria - Not the American Average; BlesstheFall - 40 Days; Bullet For My Valentine - Fever;

I could keep going but I think that's enough to get the general idea.

Sold everything I had when I moved but willing to get what I would need too when I could.