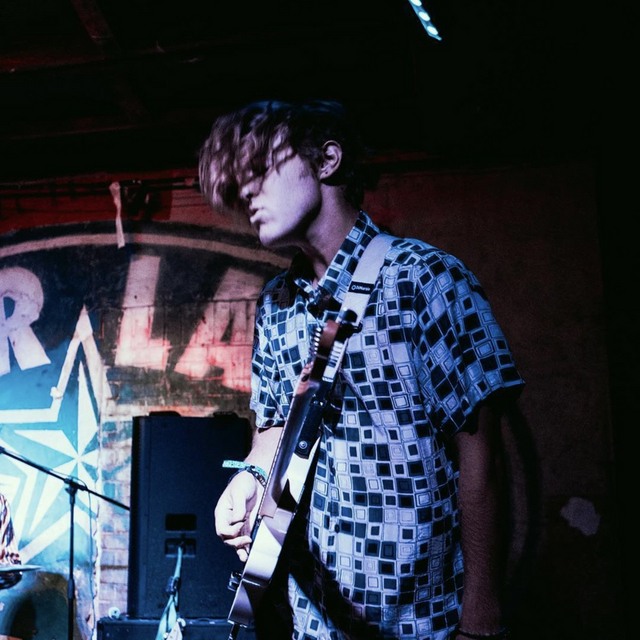 Hello, my name is Josh. I play primarily play guitar but can also play drums. I’ve played anything from Metal to Indie Pop and am always open to new things.