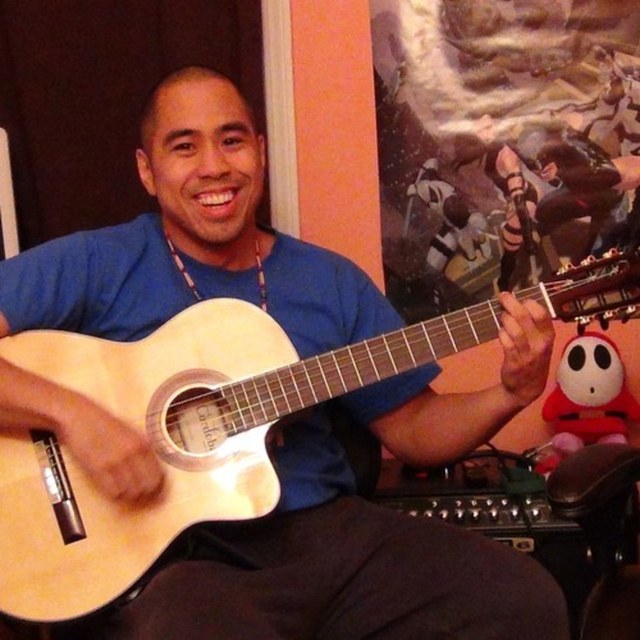 Hardboiled was created and boiled in the house music capitol of the world, Chicago. Seeing DMC DJ battles got hardboiled into the rhythmic mixing of djing and scratching. He began b-boying after that, and it was on the journey of break dancing and DJing that he began sampling via an MPC 2000xl. Kanye West's mentor No I.D. had taught several Chicago hip hop producers techniques, which hardboiled learned from. Hardboiled would find all types of music during his time searching in libraries, digging through dusty Chicago record store crates and online. He would find and become influenced by artists who make their own unique music like the scorching solos of Zakk Wylde to the creativeness of Tom Waits to the destructiveness of Rammstein. He was learning and devouring music, and when he came across the only flamenco guitar instructional at the Schaumburg Library, he knew it was something he wanted to play. For years he learned flamenco guitar gradually on his own and from great flamenco guitarists of the world like Chicago's Mehran, Pedro Cortez, and Jacco Muller. This brings us to today. Hardboiled has brought together all his musical influences to create his own new unique style of music for people to discover.