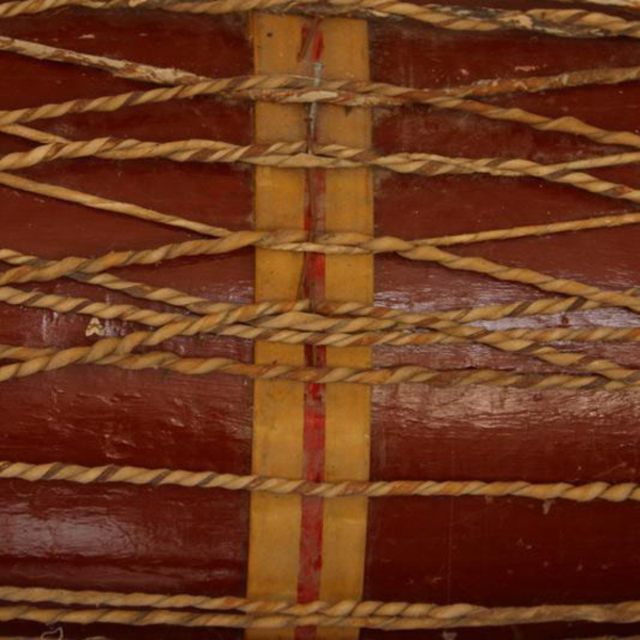 We are looking for someone to has a great set of pipes and has a great creative streak. All of the members are very experienced, one of them being signed previously. The goal is to create a unique, tight hard rock project and take it as far as possible.

We have a few producers and mix engineers in line to work on a full length record set to be tracked in early/mid-summer, depending on the status of the project.

Two members of the band own/work out of a recording studio located in Geneva, and that's where writing and rehearsal will take place. It's much cheaper and much more convenient than paying for a rehearsal space that you have to climb 4 flights of stairs to get to.

We have between 12-15 songs in various stages of completion, and the magic number is 30 before we start recording the album.

We are all in our mid to late 20's (23-28) and have pro (very pro) equipment, are looking for someone between the ages of 21-30. Please, if you are in your late 30's or older, we are not interested. I hate to sound like a dick saying it, but there are many, many reasons behind that. Please, no deadbeats, and if would be good if you had your own PA. NO DRUGS. None. We have no tolerance for it. Pot is OK in moderation, same with drinking, but NO HARD DRUGS.