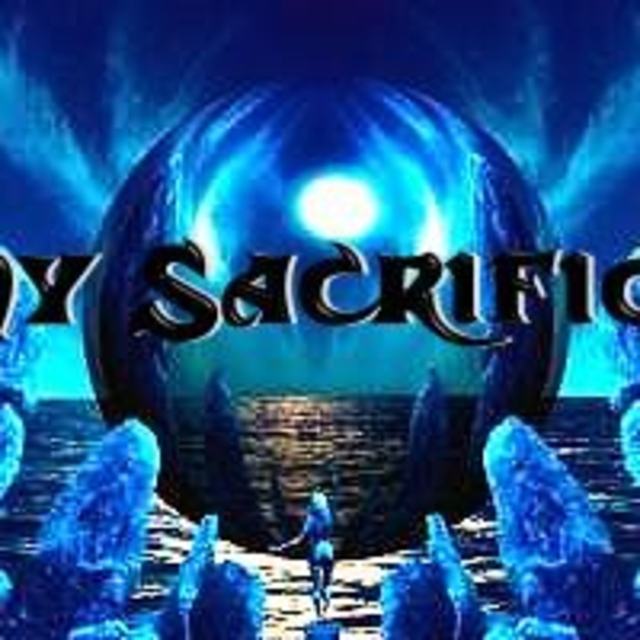 WE ARE AUDITIONING DRUMMERS!!!!!!!!!!!!!!!!!!!!!My Sacrifice ( a Chicago Based band) has been in existance since 2001 and have toured all over The United States. My Sacrifice started out as the #1 Creed Tribute Band in the US, but has evolved as a talented cover band. The band felt that being one dimensional would limit the venues to perform. My Sacrifice performs the best rock,grunge,country,rap, alternative, metal,etc., this side of the Mississippi. They are noted for switching genres and styles at the drop of a hat; from Nine Inch Nails to KC and the sunshine band, Godsmack to Toby Keith and the funk goes on.

"Our band mission is to deliver music that is powerful and real. With a commitment to their personal definition of success, which they define as "The ability to share their music with as many people as possible