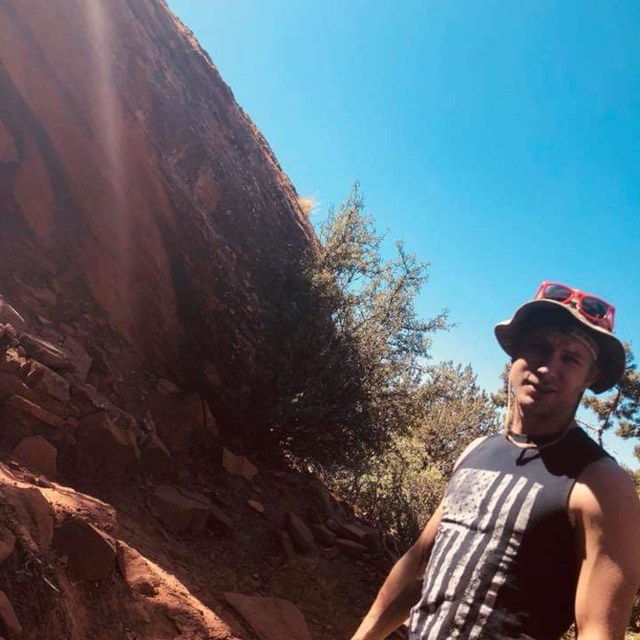 I played drums when I was a kid and became a guitar player as a teenager. I could play either one in a band. I am a karaoke quality singer at best, can harmonize or sing backup and I can write better lyrics than I could sing. I have a background theatre and I'm a strong writer- from poetry to playwriting and even speech writing and public relations. Crafting a good lyrical message is probably my strongest suit, on top of being a decent guitarist / drummer. I own a lot of equipment and am great at arranging and setting up all the equipment.

Interested in doing something cleaner along the lines of a Blues Bros. type band, a female-led or male-female duo type band (like Fleetwood Mac), or some other kind of light-hearted and humourous kind of act. I range from "impish and whimsical" like McCartney to dark and cynical like Lennon.

I have a ten-piece drum set, guitar and bass amps, mixer and mics set up in a practice space at home.

I play a Fender American Telecaster. I don't use a lot of pedals, usually just a blues driver, or my DigiTech GNX panel.