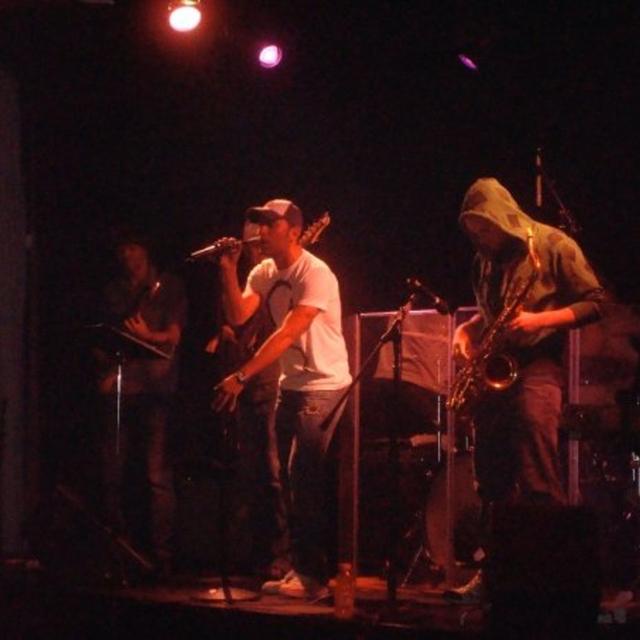 RELEVANT EXPERIENCE
PRINCESS CRUISES,Production Vocal Captain/Entertainment Host,2014-2015
As the vocal captain for the production cast, I was charged with maintaining the vocal integrity of rehearsed materials, running sectionals, and teaching unknown materials to the understudies in advance of a re-block. We performed 3 nights a week, 3 back-to-back, high-intensity dancing and singing shows on those nights. In my free time I gave free lessons to long term guests and to the international crew and inquiring officers as well.
As an entertainment host, I hosted various themed nights and trivia games - capturing and managing the attention of large groups of people using effective and courteous microphone techniques.
LET’S HANG ON, FRANKIE VALLI TRIBUTE, NATIONAL U.K. TOUR,Bob Gaudio,2013
This was a successful, hands-on, national production tour during which I was fortunate enough to perform in the biggest UK Theatres. In addition, I assisted in the production and staging of the show, including lighting, sound effects, and costume prep. I also wrote and narrated the interludes and the character introductions in between set changes. Thursdays through Sundays, we toured all four corners of the cross __Aberdeen to Southampton, Swansea to Scarborough.
CITY LIMITS DANCE STUDIOS, SHEFFIELD, UK,Musical Director/Vocal Coach,2012
At this venue, made famous by Darren Bennett & Lilia Kopylova, the winners of british television’s largest dance competition, “Strictly Come Dancing,” I taught 30-60min private lessons to students ages 10-50. I was also the director for the Broadway Summer Camp, an ensemble of 26 students, ages 10-18, who performed the selections “When I Grow Up” and “Revolting Children” from the hit musical ‘Matilda.’
HOLLAND AMERICA CRUISES,HALCats Ballroom/Partyband Frontman,2012
As the frontman for Holland America’s Ballroom and Partyband, The HALCats, I performed 5 hours a night, 7 nights a week, Jazz and Ballroom in the early evenings, and themed music in the later evenings (DooWop, Disco, 80’s, Country) for all ages and demographics. It was during this contract that I began giving lessons to inquiring international officers and crew members.
As Entertainment Host, I hosted and helped produce themed events under the guidance of the Cruise Director, using MS Office to manage inventory of instruments, songbooks, and props. In addition, I ensured that events and performances were advertised by all appropriate means, including announcements, flyers, and notice boards.
CELEBRITY CRUISES,Production Vocal Captain/Entertainment Host,2008-1011
{please refer to Princess Cruises job description above}