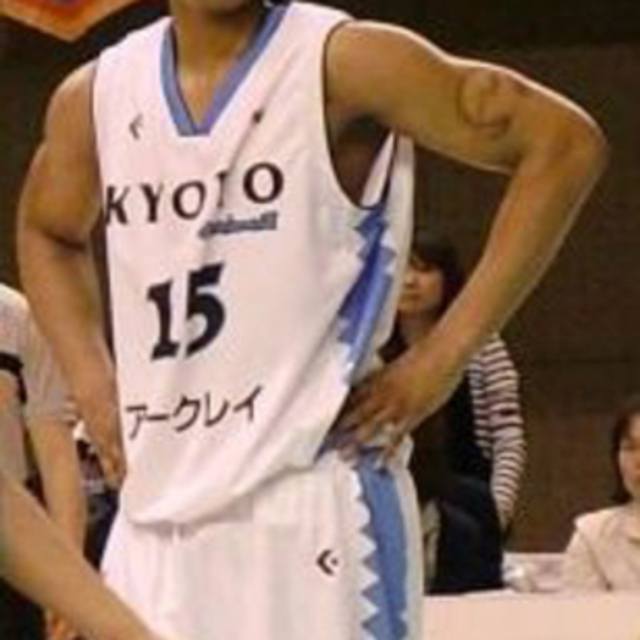 Gerald H. Inman, Jr. (JR-RAH) was born in Manhattan New York on March 4, 1987. He was raised in Rockland County (Pomona, N.Y.) since birth. This summer, JR-RAH has partnered with Anwar Sawyer and “The Sawyer Music Studio” in an effort to explode into the Hip Hop Mainstream. “The Legacy” provides a framework for all Hip Hop and R & B fans. In an effort to rejuvenate the authenticity of the Hip Hop Genre, JR-RAH plans on spreading his music all through ought the world.

Performing in Europe, Asia, and various parts through ought the United States of America, he has managed to attract a “melting pot” fan base. For this purpose, he prides his lyrical capabilities for having a unique urban delivery, combined with an epic suburban rhyme scheme. Also, a notoriously renown New York Professional Basketball Player, JR-RAH (Jr Inman) is uniquely the tallest professional music artist (6’9 Rapper). As he travels the globe playing basketball(Czech Republic, Japan, Lithuania, Israel), he takes his musical talents with him. “The Legacy” is the album you do not want to miss out on. This Album will be remembered as our classical songs of tomorrow. Why wait tomorrow, when you can effect what happens then, today.