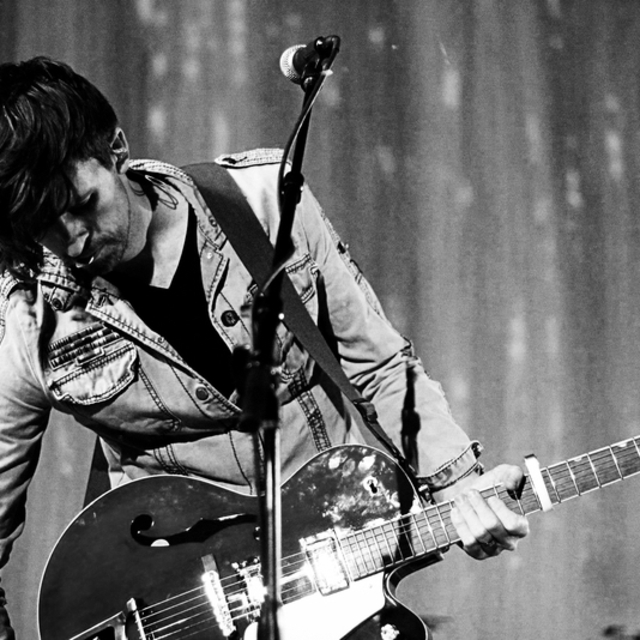 Joel Wise, an emerging independent guitarist from San Jose, CA, has dedicated a whole lifetime to making quality music. From original solo work to band gigs, intimiate settings to stadium-sized crowds, Joel posses a first-rate talent comparable to that of only guitar legends. Indeed, Joel's playing has received much acclaim. With playing described as "raw and edgy" yet "very classy", Joel has an "in the pocket" feel that is both unique and versatile. In the studio, Joel's work has been featured on hit singles, two of which graced the top 20 in their respective genres. But despite such natural giftedness, Joel maintains an admirable work ethic off the stage. Known for investing himself completely in every project, Joel surely has motivated others to do the same, getting back to the root of it all - the joy in making music!
>>FOR CREDENTIALS AND BACKGROUND PLEASE SEE BELOW<<