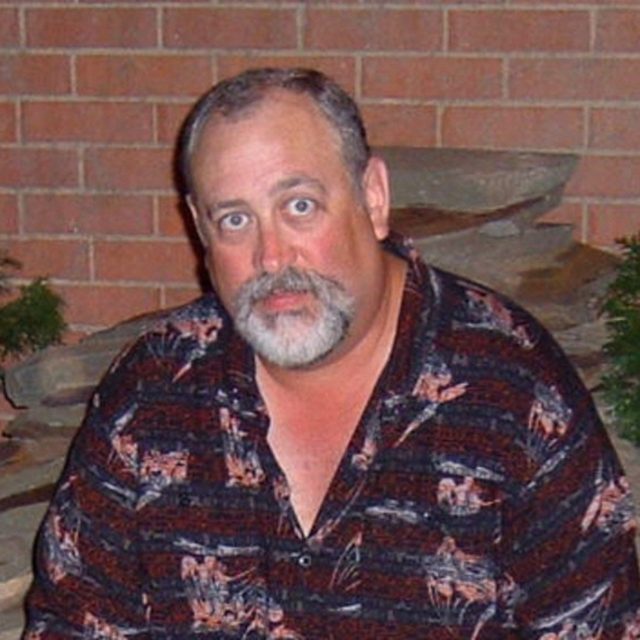 As of 02/20/2020 - I'm looking for band to join or musicians with vocals to form a band. I'm a laid back 60-ish male, I've played guitar since age 13 mostly pop or top 40 and what's now considered classic rock. I sing only a limited amount of songs lead but I'm able to harmonize well. Over the years I've played top 40 cover, Oldies, Do-Wap, 50s R&R, Blues, Southern Rock, and something resembling Country Rock. Lately I've worked with other writer/musicians doing original music. One song I've uploaded was written and performed by Debbie Kanaan and Steve Lewis. I play all the guitar parts including the solo.