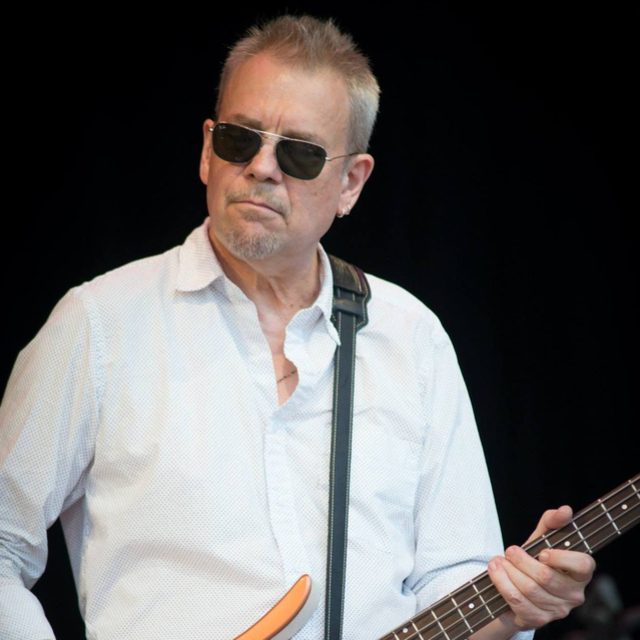 Professional bass player with background vox. Just returned to NY from Atlanta and am looking for musical opportunities, bands, and musicians.

A professional bass player for over 25 years, I have played well over 2000 shows in venues ranging from intimate coffeehouse settings, such as the iconic folk club Caffe Lena, legendary rock 'n roll venues CBGB's and The Rat, to major festival stages including the Philadelphia Folk Festival.

Looking for: smart alternative pop bands; trad/outlaw country bands; alt-folk/Americana bands. Also, if you are a singer/songwriter, would be interested in collaborative writing and arranging situation.

Would also like to talk to working cover bands playing songs from 70 - 90's that play regularly and get paid.

In addition, I'm an experienced live sound engineer and own a full, modern, portable 16 channel PA with a digital board.

And some I&rsquo;m not: Flea, Geddy Lee, Chris Squire