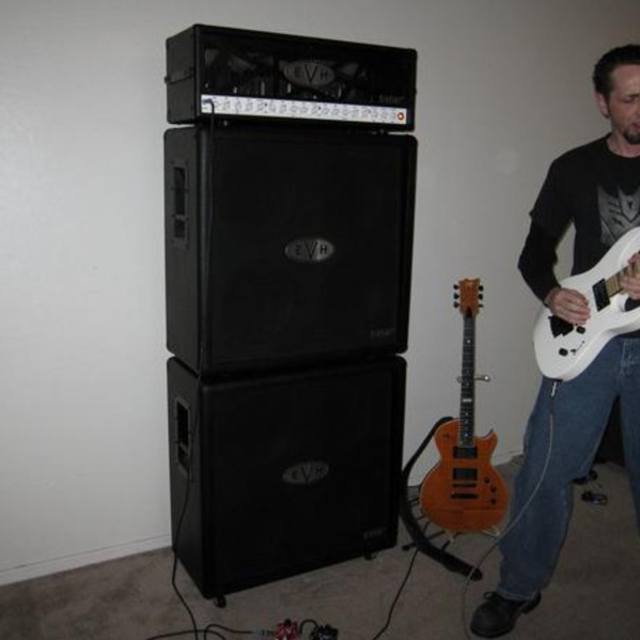 Guitarist...looking for Female or Male Vocalist/Front Person, Drummer, and bassist between the age of 25 & 40...no drugs or drama!! Must have professional equip. as I have!!

Just me and my Guitar so far,,,