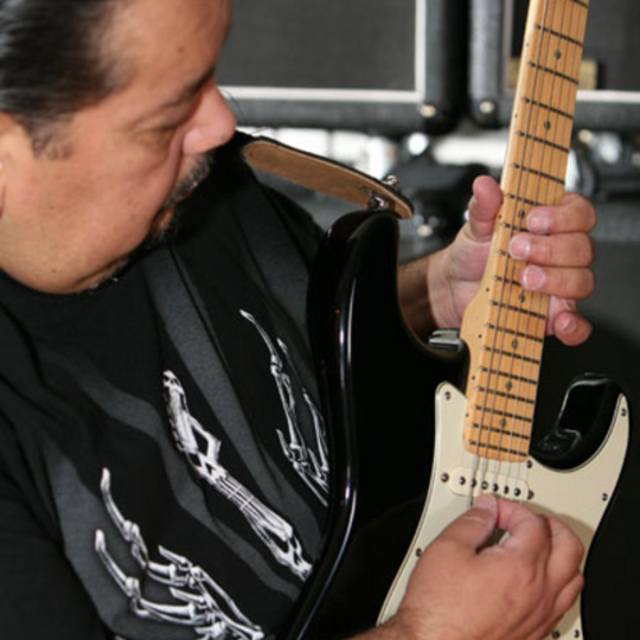 I'm a self taught guitarist born and raised in Southern California. Started playing guitar at 8 years old, like most guitar players I started playing at after school and weekend parties. Played the Orange County and Hollywood night club scene from 1973-1984. Continued to play on and off in Southern California, Tucson AZ and most recently in Las Vegas NV. Currently living in Chandler AZ.

I would like to be part of a band or group of musicians that put together a set list of classic rock, blues and eventually include some originals songs as well. But also would like to join a band that's just looking for a lead/rhythm guitar player. You can contact me by yi-i00 email... jsalcido53

Everyone from the Beatles, Rolling Stones, Hendrix, Clapton, Johnny Winter and all the blues greats, had a major influence on me and why I still play guitar today. The Three Kings - BB, Albert, Freddy, Albert Collins, John Lee Hooker... just to many to name them all.

But it was Michael Bloomfield that made me really want to be a lead guitar player. It was the "Super Sessions" albums sound that made me want to play more than just the overly loud and distorted sound. Michael's sound, tone and style of playing made me realize that there's more to being a lead guitar player than just playing fast and turning it up to 11.