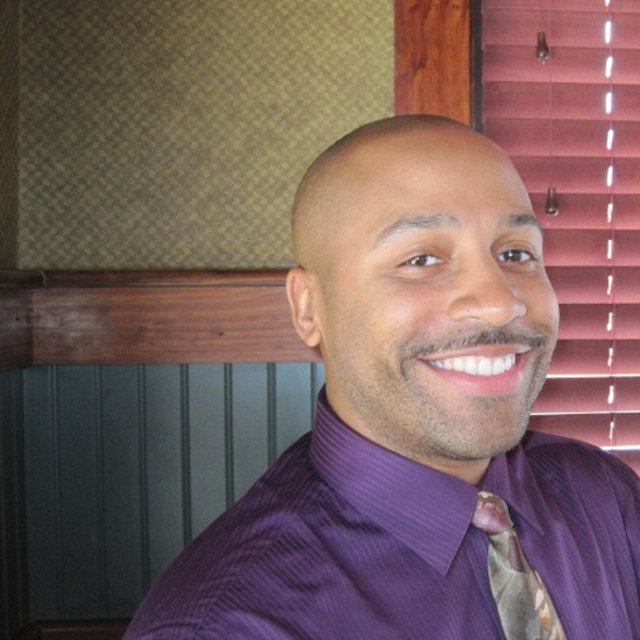 I've been interested in music all my life. When I was in elemenary school in the 80's I grew up listening to all kinds of music. Pretty much what ever came on the radio in the early morning before my grandfather went to work. My grandmother thought it would be a good idea for me to take up saxophone when I was in 6th grade so I did and played all through grade school and even played in boot camp in the Navy in 1993. I played each and every saxophone there was and played, solos, duets, trios, quartets, jazz band, concert band, marching band and concert band. I temporarily played for a local Maryland go-go band back in 1990.