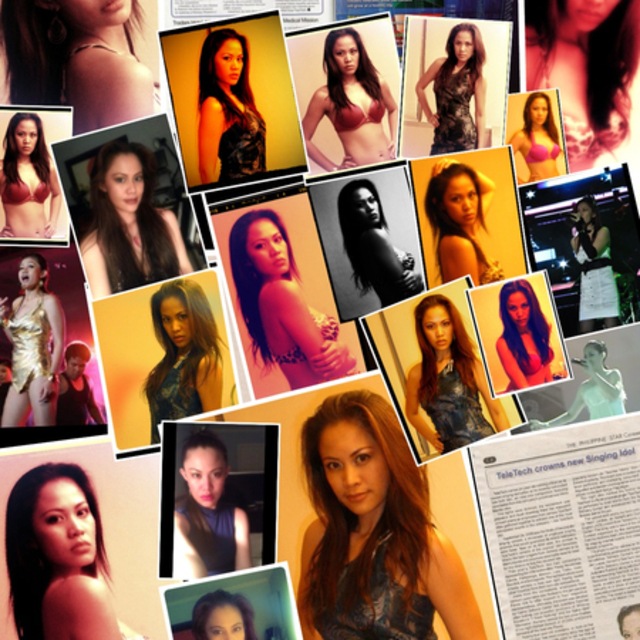 Hot, Versatile,Talented Singer in search of a paid gigging band.  “Passion to perform” is the driving phrase that fuels pop, accoustic, alternative rock, rhythm & blues, funk and soul artist, Judelaine. Born in Manila and raised on the varied sounds of Motown, British rock, and neo-soul, to name a few. She began singing in her local church choir in Caloocan City at age 7and was given an advance scholarship in the Center for Pop Music Philippines where she was awarded the title, “The Youngest Female Performer” on her first major concert in 1991. Among her most notable appearances and awards include: ABS-CBN’s “Hataw ng Tangahalan Singing Competition, ” Panasonic Belter Kid Title, Grand Champion of DZMM Radio Station 630 Khz' National Singing Competition, the 2008 TeleTech Idol title, and MTV’s 2009 HRCC ICON's Texter's Choice Award. With her burning desire to broaden her musical experiences, and a voracious appetite for making her voice a viable, prominent instrument across divergent genres, she is quickly chewing up the New York City music scene. A awesome stage performer that has an incomparable rapport with the band and the audience. Her energy and positivity is infectious. If you are a professional band performing around NYC with booked gigs and you need a quality lead vocalist, contact her at 3475931415 or at judelaineme. She can learn your repertoire in a shirt period of time and is available to rehearse once a week. She is open to perform once or twice each week.

Screen name:
judelaine ampersat me dot com
Member since:
May 14 2013
Active over 1 month ago
Level of commitment:
Very Committed
Years playing music:
25
Gigs played:
10 to 50
Tend to practice:
1 time per week
Available to gig:
2-3 nights a week
Most available:
Days