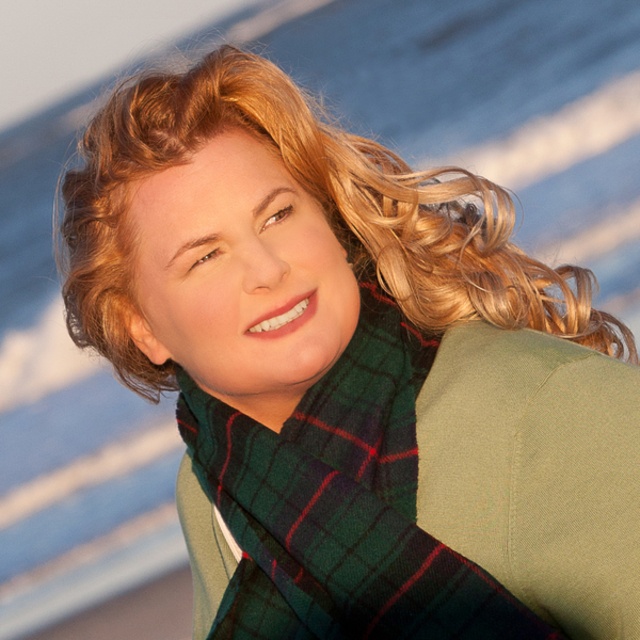 In her debut CD, Judith Straube, treats the listener to a variety of musical selections that she has held close to her heart over the years. Judith performs a broad array of music genres including: Adult and Celtic Contemporary, Country and Christian Music.
Born in Aberdeen, MD, the daughter of serviceman, Judith spent much of her childhood traveling around America and living in Europe. Music has always been a constant for Judith, a refuge. With each new place she lived, she absorbed the music of the region, something clearly demonstrated by her musical selection for this project.
While living in the South, Judith sang in her church choir and her talent was obvious to anyone that heard her sing. These early years of singing hymns in the church choir fostered a compassion for all people regardless of their position in life.
Other than performing on stage and singing in church, Judith has performed at festivals, nursing homes, children’s hospitals, and even prisons. Her love of music is clearly captured in the passion you hear in her voice. You will feel how the music has moved her. Judith’s voice and the songs that she sings take you on a voyage across cultures and time. They paint a picture, a mental journey through her words. From the classic percussion and wind instruments featured in the Celtic selections to the guitars and violins accompanying her on the additional songs, Judith’s voice blends with, leads and complements the music perfectly, resulting in an emotional and harmonious experience shared directly by the listener.
When not singing or discovering new music, Judith enjoys spending time with family, baking, traveling and loves shopping.
Quote on Music
“I’ve learned that people will forget what you said, people will forget what you did, but people will never forget how you made them feel.” Maya Angelou
Judith adds, “When I sing, I want my listeners to feel good, feel peaceful, feel like they matter to me, I want them to feel”
Judith resides in the suburbs of Philadelphia.

I absorb and learn from anyone and any genre