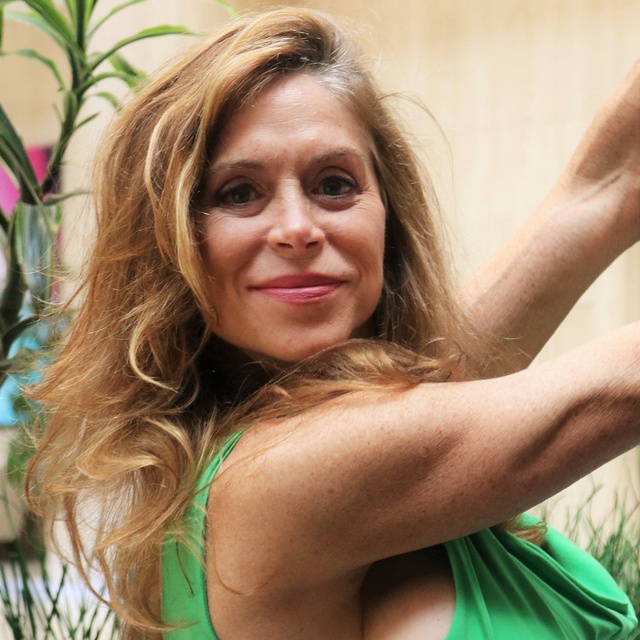 I am a lyric soprano with a degree in Music from Kennesaw State University. I have been studying privately with Valerie Walters for going on 10 years. My voice has been compared to Julie Andrews, which, to me, is the highest compliment! I have performed in the chorus in several operas at KSU, and professionally with Peach State Opera.
I can also play rhythm guitar, and have played since I was 10 years old. Got my chops playing at Catholic guitar Masses.

First loves: Grew up loving British Invasion Rock, and musical theater. I'm a fan of The Police, U2, and many British alternative bands of the 80's, 90's and beyond. I love synth as well as guitars...My Dream is to be with a band whose covers sweep the 70's, 80's and 90's, with the majority concentration in the 80's: Duran Duran, The Bangles, The Pretenders, Blondie, Berlin, The Divinyls, Motels, Cyndi Lauper, Madonna....etc etc....
Being a lyrical soprano, I can also do standards, Sinatra, Celtic songs, and Italian, Spanish, and French folk songs. Also, jazz.

My own voice; a Taylor acoustic guitar, a classical guitar.