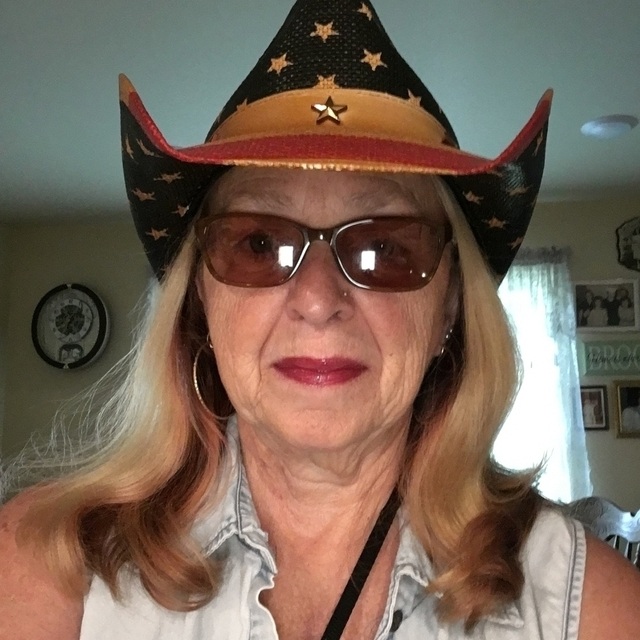 Performed with an Oldies "Doo Wop" Group on Long Island in New York for approximately 4 years.
Myself and four men started out as an acapella group. After six months we hooked up with four musicians and became "Time & Time Again" We had gigs all over Long Island also did Live Radio twice in NYC. I also did some backround vocals for a rock band in studios. Myself doing three part harmony.. Did some gigs at Hilton Hotel on Long Island. Opened up for Bobby Rydell at an outside Park in Nassau County LI. Larry Chance & the Earls heard us practicing at one of the oldies shows.. liked what he heard and gave us a spot in between all the Famous Oldie Groups at their next show at the Hilton.

I like assorted music but I love Oldies & Country. Classic Rock & Roll is another I prefer. Lots of Patsy Cline etc. I can sing lead, first tenor and second tenor. I am open to any group who takes their music seriously. Am able to practice any time.
I owned and operated my own Karaoke & DJ business on & off since 1991. Just gave up this past year.

As far as equipment, I have two Sound Tech speakers, a few mics, a Karaoke system (used for DJ ing also. Don't have much now since I'm not with the band. I left the band in "95". But still can sing same as I did back then.