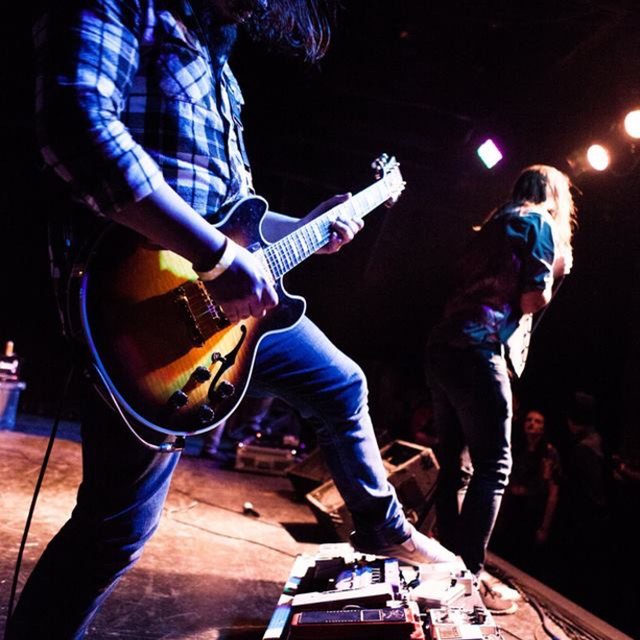 I'm a melodic rock guitarist with hints of blues, country, post hardcore, hardcore, jazz, punk, and progressive metal. I am looking for a vocalist who is open minded and has soulful singing, screaming is a bonus but singing is paramount. I write and play original music, with the occasional cover if the song seems appropriate given context. I have a group of guys ready to play live we just lack a vocalist.

Instruments I own and play

Amps I own and use

Speaker Cabs I own and use

Recording Equipment I own and use