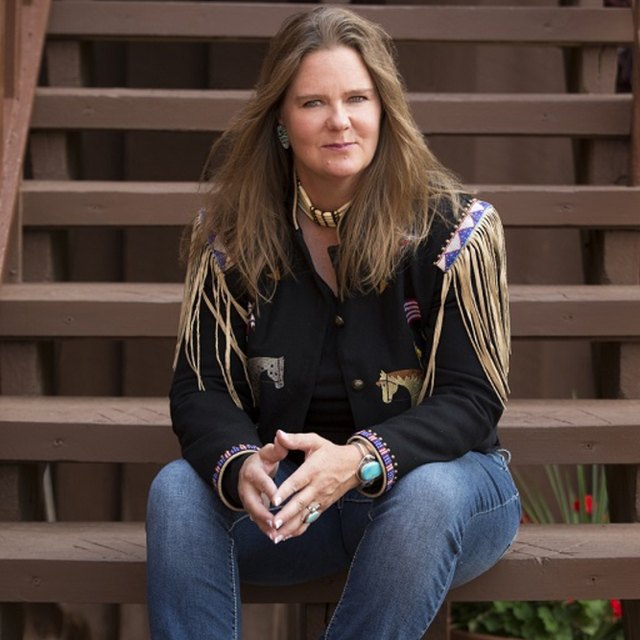 Julie was born and raised West of Denver in Golden, Colorado. Nestled in the foothills, Golden is where Julie calls home today, although she frequently travels to Nashville and beyond to perform.
Julie has been singing her entire life fueled by the early encouragement and support from her Mom, Carley. Although life has driven her in many other directions, singing has been her constant “True North”.
In 2008, Julie moved to Nashville, Tennessee to pursue her singing career with Marty Martel, CEO of Midnight Special Productions. Her first CD, Defining Moments, was well-received and played throughout the world. Her first number one on the Independent Charts was Janie Fricke’s, It Ain’t Easy Being Easy.

In 2014, Julie recorded a second CD called, Bringing It Home. This CD is filled with special cover tunes that have been top ten hits for her throughout her career. Awarded Rural Roots Solo Classic Country CD of the Year in 2017.

The highlight of her recording career was singing Slippin’ Away as a duet with the late country music legend, Jean Shepard. This duet soared to the number one spot within a few short weeks.
Now on radio is a duet with MLB umpire, Joe West, You’re The Reason God Made Oklahoma.
Currently signed by Century II Records, Julie is planning her next CD, a music video and show schedule.

All music influences me, but I do have my own style.