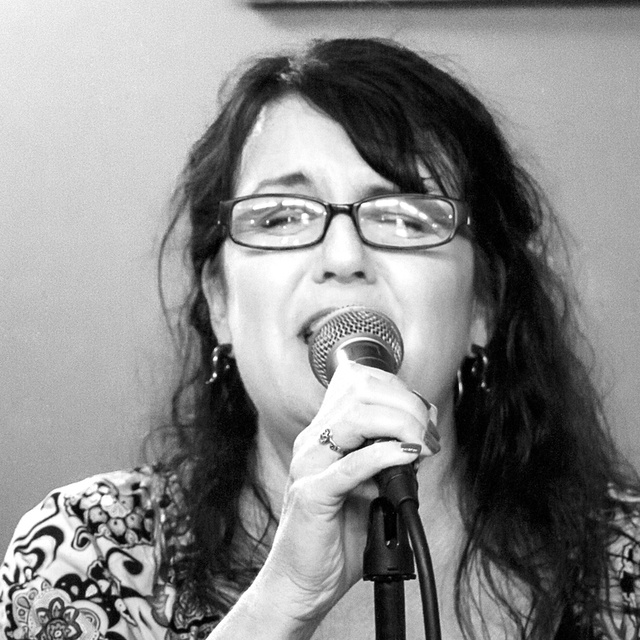 I just moved to the Ventura Oxnard area from Oklahoma City last June.
I consider myself to be an accomplished musician but I haven't performed in the commercial music industry years. I'm currently working with an acoustic guitarist and after the owner heard me at an open mic have booked two gigs at the Sandbox Coffeehouse.
I am the mother of four children and now that they are grown I am ready to get back into performing.
I took several commercial music classes along with music theory and applied music at Antelope Valley College in the late 80's.
I sang and played keyboard in several cover and original bands.
I feel my voice is my strongest asset but I can also play keys and I'm pretty good trumpet player. I can sing rock, pop, country, and jazz standards, just to name a few.
I love writing and performing. I would love to work with somebody who shares my passion for music.
Unfortunately, I don't have a demo and the minimal recording equipment I own is still in a storage pod in OKC, but I would love for you to hear my voice just to see if I am someone you would want to collaborate with.

Trumpet
Voice
Unfortunately all my equipment is in a pod in Oklahoma.