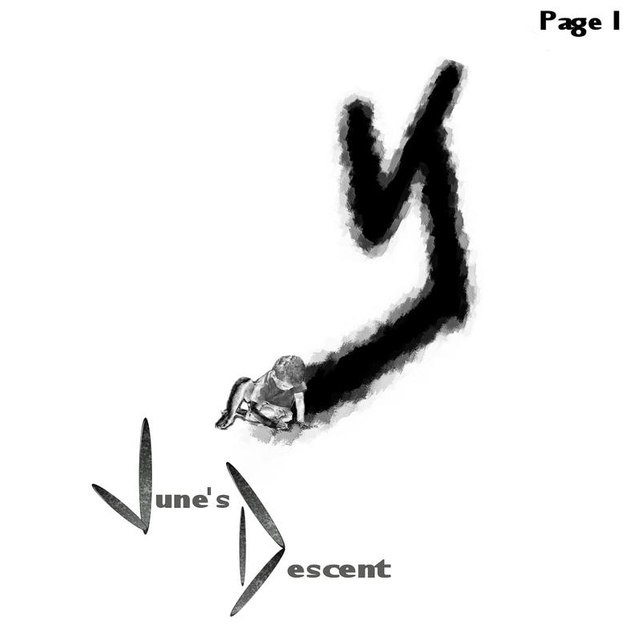 June's Descent has not always been the JD you know and love. We were once called Skoobs, Scopes Monkey Trial, Mediterranean Swimmers and the Guy A Street Over, and The Quad. I shall start at the beginning for those of you who don't know our story. A few years ago, Brooks Zabojnik (guitar), Keith Yoder (bass), Jack Thomason (guitar) and Guy Cahill (drums) played several covers at a Choir and Music Camp. This was the first time that Keith, Jack and Brooks played together. After numerous side projects, Brooks, Keith and Jack picked up a drummer named Kurt Lammers and began to search for a lead singer. The search was in vain for quite some time but eventually the band found Cole Glover and became Scopes Monkey Trial. Sadly, Cole fell through after several shows and Jack stepped up to become both the lead guitarist and the lead vocalist. Sporting Incubus, Tool and Metallica as influences, JD began creating their own music. JD's style ranges from hard rock to alternative and even soft, emotional songs like The Ghosts and 4. Once you have heard JD live, you will want to check out all things JD!

Hey guys! We need everyone out to this show! This is for the Emergenza festival, this is a chance for us to go play in Germany and the Warped Tour! Can't wait to see you guys there!