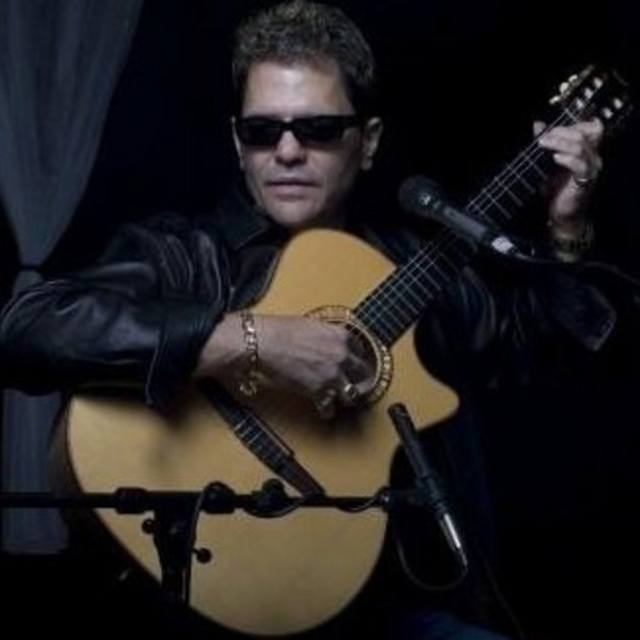 Junior Kekuewa Jr. is one of Hawaii's premier entertainers. What sets Junior apart from other entertainers is his versatility! Junior is known for his music; original songs written and composed by him. He plays a variety of musical instruments, his comical ability as a morning Radio Personality, being Hawaii's only Ventriloquist (taught by Freddy Morris), and and an impressionist
with over 100 cartoon & celebrity voices at his command.

Radio: Junior Kekuewa Jr. was discovered by Rory Wild and had been delighting audiences on Radio for more than seven years now as a part-time member of Hot 93.9 FM's morning 'Wake-up Crew'. Junior served as fill-in for Gregg Hammer and serves up laughs as well as awesome singing and guitar playing.
In March of 2008, he was signed by Island 98.5 FM (sister station to Hot 93.9) to join 'Lanai's Morning Madness' with Lanai & Crystal Akana.

Junior left Lanai's Morning Madness in May 2009, and now is back in his favorite role as "fill-in" for Comedy Genius Gregg Hammer on Rory Wild's "Wake Up Crew" which moved from Hot 93.9 to Island 98.5 FM; also on the web at: ://.island985/
Big Mahalo to Rory Wild, Gregg Hammer, Lanai, Crystal Akana and Kreyz Oshiro!

Live Performances: You can book The JKJ Roadshow worldwide at: .jrkjr or call the 24 - hour party hotline at: 808-847-2964! (Testimonials available at jrkjr)

Jammagrams: Junior ASTOUNDS significant others with his personalized Local Style Singing Telegrams 'Jamm-a-Grams', at thier workplace! See jrkjr for pics, or search on be under Junior Kekuewa Jr.

Junior can also be seen on Encore Performances of "Da Bruddahs" also on OC 16, and on 'Da Bruddahs' DVD's! Big Mahalo to "Da Bruddahs" James Roche and Tony Silva!