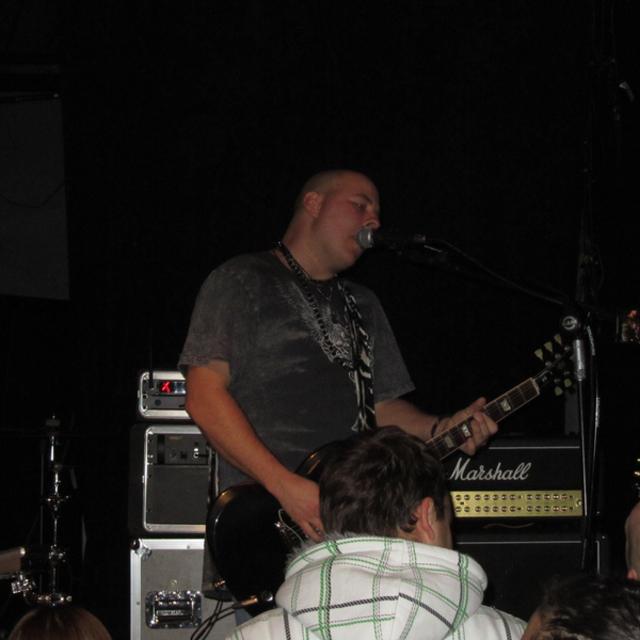 I am an experienced guitar player looking to put together a new band that will play half covers and half originals. I have been in two bands that have played well over 100 shows each. My original band was called Social Wreck, and the cover band I just quit was called UFC Band. I decided to move on over a direction of music wanting to be played and also want to incorporate originals with the covers. I have a place to practice at my house. I looking for a singer and already have a bass player and drummer in mind. Ages preferred would be late 20's to mid 30's. No egos or drama, but 4 band members that are very confident in what they do, including on stage. No stage fright!!!!If interested, contact me at 630-514-9062.

Tool, Led Zeppelin,Rage Against The Machine, Pantera, Nickelback, Limp Bizkit, and mostly try to influence myself.