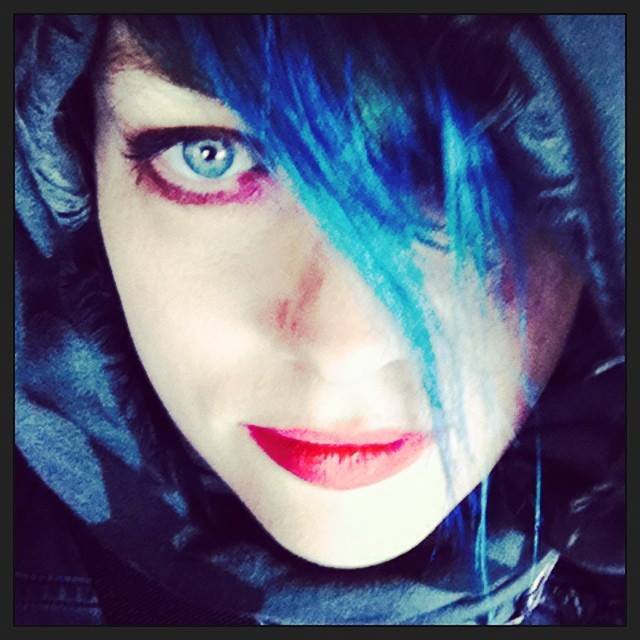 .justanotherfollksinger
Mystie Chamberlin was born on the bayou and named after a jazz standard. Wishing to escape her provincial upbringing, Mystie, an avid music aficionado, chased her creative whims eastward following a band of rogue punk rockers who led her to a like-minded group of bohemians in New York City’s East Village. There, Mystie taught herself guitar and songwriting, planting her roots deeply in the punk rock do-it-yourself work ethic that had led her there, in order to reflect and explore these moments, relationships, and ultimately herself. While working towards writing 100 songs, Just Another Folk Singer weaves folk, pop, and country music into a musical braid resembling something in the manner of storied Rapunzel and a punkette Crystal Gayle.

Now in its eighth year, Make Music New York, “the largest music event ever to grace Gotham” (Metro New York), is a unique festival of 1,000+ free concerts in public spaces throughout the five boroughs of New York City, all on June 21st, the first day of summer. MMNY takes place simultaneously with similar festivities in more than 726 cities around the world — a global celebration of music making.