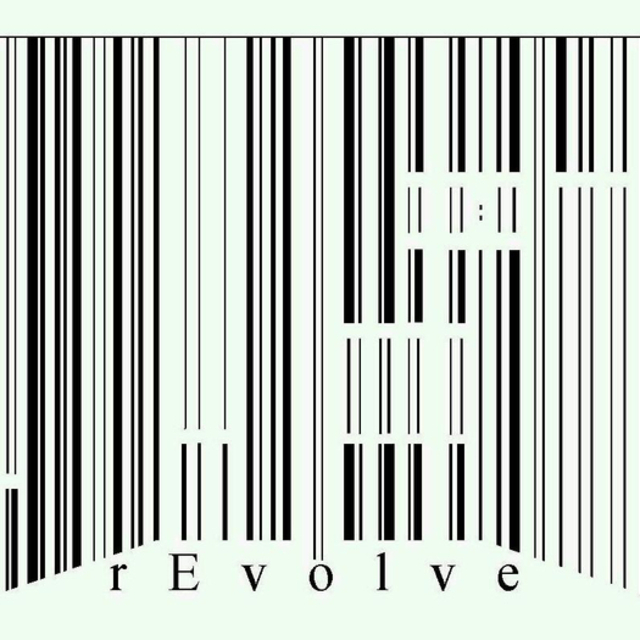 We are a progressive hard rock band currently promoting our debut album 'rEvolve' which is a concept album telling the story of a creator whose masterpiece has become a self destructive being that he can longer aid nor save from itself; humanity. We are currently seeking a new lead vocalist who can learn or current album as well as learn/collaborate on new material we have written and are writing. You can hear some tracks from our debut cd at /whatisjust, fyi, our new material is much more progressive and at recent shows was being much better received than or current album which we our transitioning from.

We all have solid gear for gigging and touring, yamaha, hughes and kettner, musicman, fender, etc.