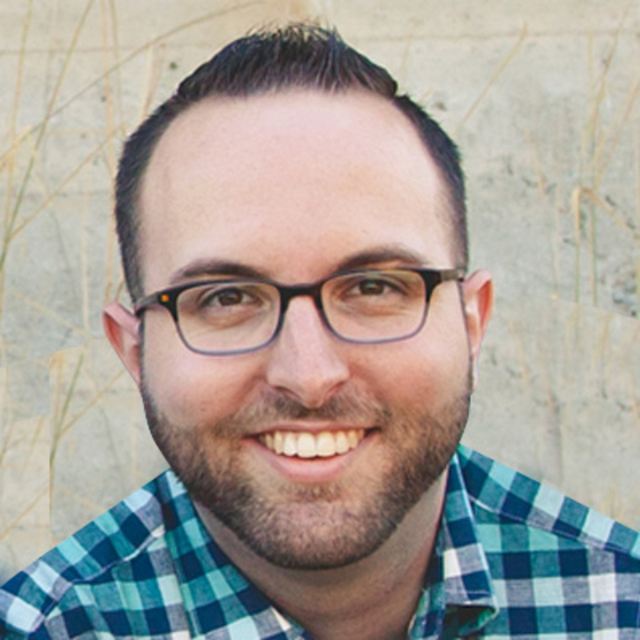 Justin Fox, drummer and dreamer, blasted onto the Seattle music scene with his blend of enthusiasm and showmanship elevating any band to a new level of musical excellence. He keeps the groove in the “pocket.”

His musical journey has been inspired by many drummers such as Steve Jordan, David Garibaldi, Buddy Rich, and Abe Laboriel Junior, to name a few. These influences have helped shape Justin into the player he is today.

Justin is a musical sponge, practicing daily to hone his versatile technical skills. He can blend his playing across the universe of Pop, Rock, Funk, Latin, R&B, Hip Hop and Jazz. His passion and professionalism is evident and makes him a valuable asset to any musical project.

Justin is looking to show the world all that he can do. He is hungry and ready to take on all that life has to throw at him. Justin’s infectious sound can turn the beat around and make everyone love to hear percussion.