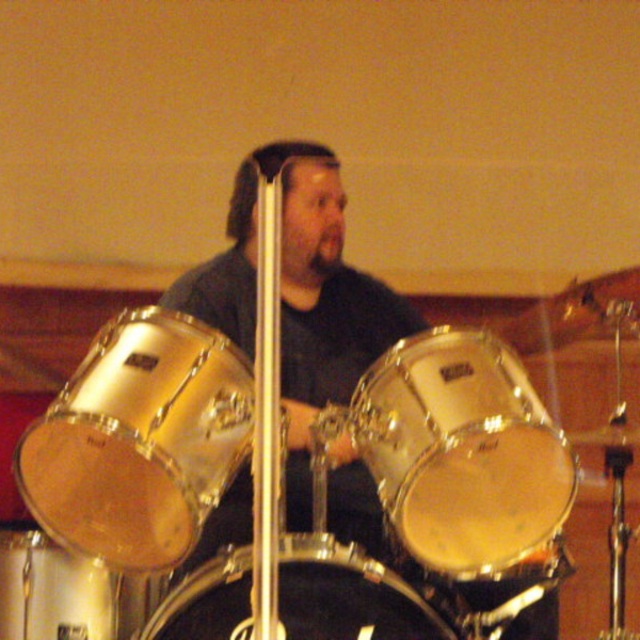 Currently Play in The Consumed Youth Ministries Band at Covenant Church as Conga's and Back up Drummer.

None at the moment except drum sticks and my tuning key .. living situation in apartment so cant play .. use the drums at the Church.

Consumed Youth Ministries Praise and Worship Team will be playing this night.