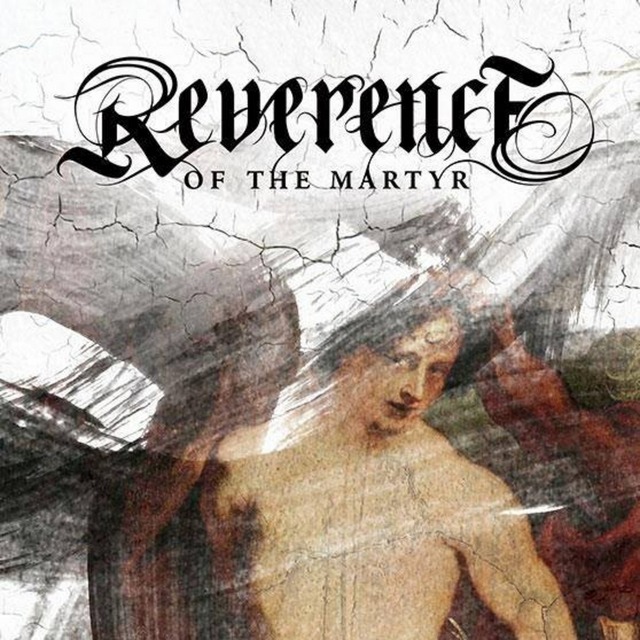 Looking for a Bass player, Lead Guitar, and Vocals for Black/Tech Metal band

Tons of material written and seven songs completed.
Getting back to it again after the covid lock up.

Still open to paying side gigs in SLC.

Drummer of 30 years for hire. No problem fitting into any group and working as a professional. I learn fast, bring high energy grooves, and poly rhythms with precise tempo. 22 years stage experience, performed in front of crowds of 250-1000. Also have Tour Experience. Metal is one of, if not the most demanding style(s) a drummer can play. I can play, and have the feel for many other styles. Reggae, and Hip hop are also two of my favorites. Played Hardcore Punk for a lot of years. I truly feel BandMix should allow more than four genres, you with me on that?!? More at sound cloud com/ jag1081.

Too many to list really. I've posted a few song from a past band, Gorgon and the current metal project, RotM. My taste and skill is broad though. Willing to play just about anything for a paid session