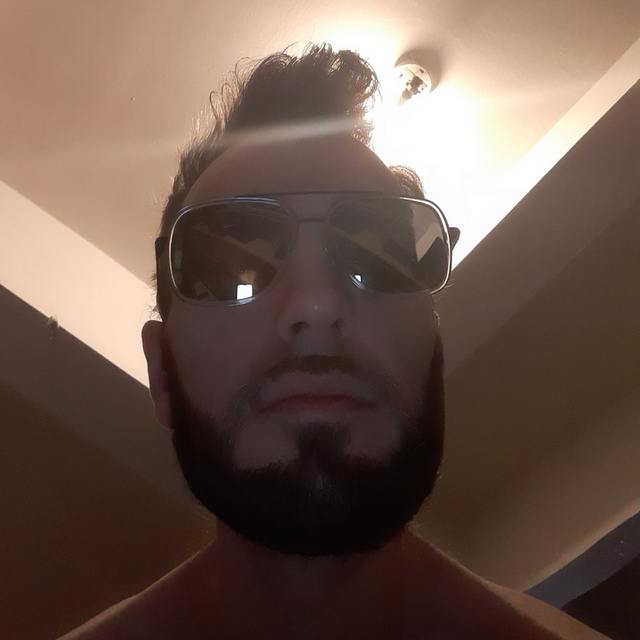 Guitarist/singer songwriter in the Bronx looking for a project or team.

You can hit me up at justindellacorte.c o m
The End