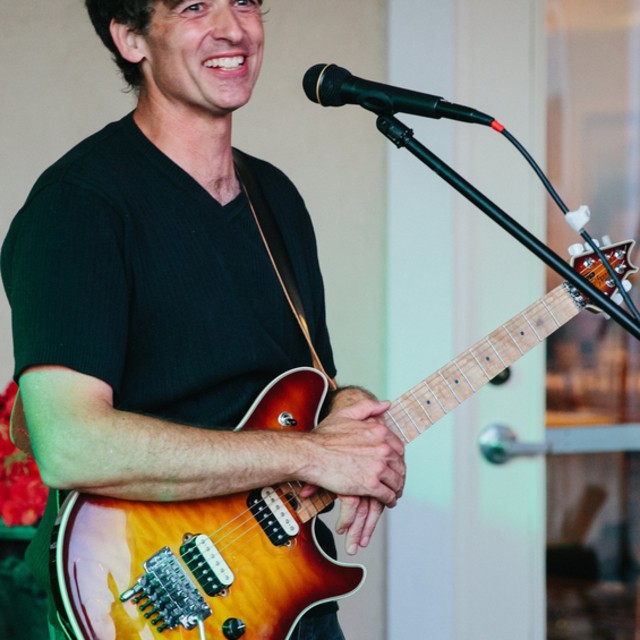 Guitarist in gigging cover band, consisting of two guitars, keyboards, drummer, and bassist, looking for new lead vocalist to replace departing vocalist. Our current song list consists of over 50 songs, which can generally be described as heavier classic rock and modern rock, but we are open to adding additional songs and tailoring our song list to fit the abilities and preferences of the new member. We practice once per week and gig approximately once per month.