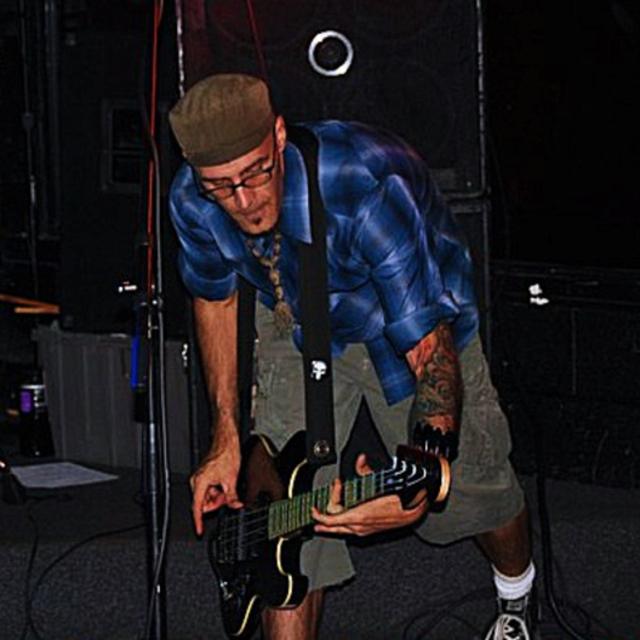 The music posted on here is from my previous band. I'm currently the touring bassist for Primer 55.
johncrumbley . com or /jwillrumble
Started playing drums at 13 and bass a year later. Many years trying to find that one tone that never comes until 2003 when it came to me. It was simple, play more aggressively with a splash of filth and a bit of overdrive. I'm a riff writer and not happy being told what to play but will be the first to follow if that makes sense??? Anything from strait up rock to heavy, maybe a bit of country.

You name it, it's probably in there.