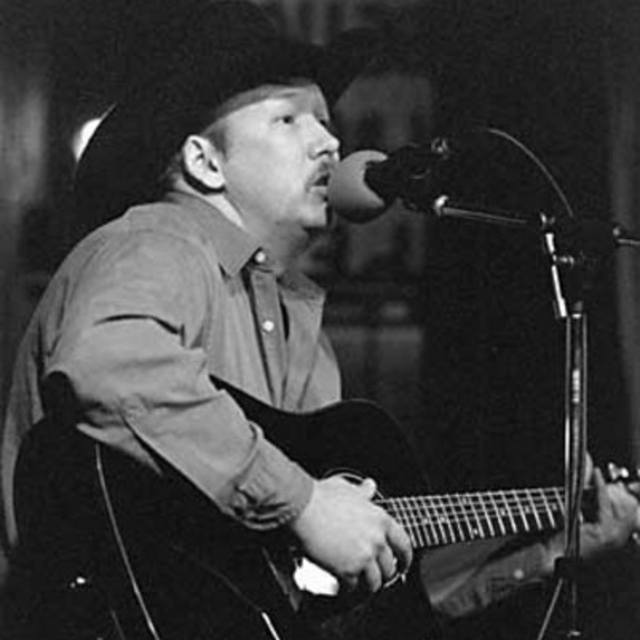 BIO: I was born and raised in South Arkansas in the 1970's. I was inspired by various music of the times and the music being played in the area such as Blues from the delta, country, southern rock and classic rock were just some my influences. I have a passion for writing songs and later in life while working full time I started playing solo acoustic sets in various bars, clubs, private events, coffee houses, etc sometimes with a band and made a few dollars. I've performed some descent gig's out of state. In March 2007 I performed on ABC's "The Next Best Thing" as a Hank Williams Jr. Impersonator. That same year I recorded an acoustic album of original songs at a small back yard studio and sold some tunes on the net through iTunes, etc. I won KSSN Radio's "Home Grown Artist" of the week in Feb. 2009 and they played some of my songs on their "Home Grown Country Show" a few times. I was Runner Up in a jingle contest for Turtle Wax in 2009.
NOTE: ALL ORIGINAL SONGS ON THE MUSIC PLAYER WERE WRITTEN & PERFORMED BY K.W. Hoffman (Home Recordings)

Traditional Country Artist's such as Johnny Cash, Waylon Jennings, Willie Nelson, Hank Williams Sr. & Jr. & the list goes on. Classic Rock Artist's of the 50's-80's, Too Many to list.
"My comfort zone is Traditional Country & Southern Rock such as Lynyrd Skynryd, etc but I also perform acoustic 80's rock such as Whitesnake's "Here I Go Again" and some G&R and others."